If Mick Jagger was good at foresight, he'd be out of the music business by now. Thankfully, he's still fronting one of rock and roll's greatest bands.

UK paper The Sun interviewed Laurence Myers, a former accountant for The Rolling Stones, who gave an interesting look at the money behind the band.

“The Rolling Stones had early success but they weren't making any money. I did their 1964 tour accounts and they made nothing from it,” Myers told the paper. Apparently their lack of financial success led Mick Jagger to consider a retirement plan. 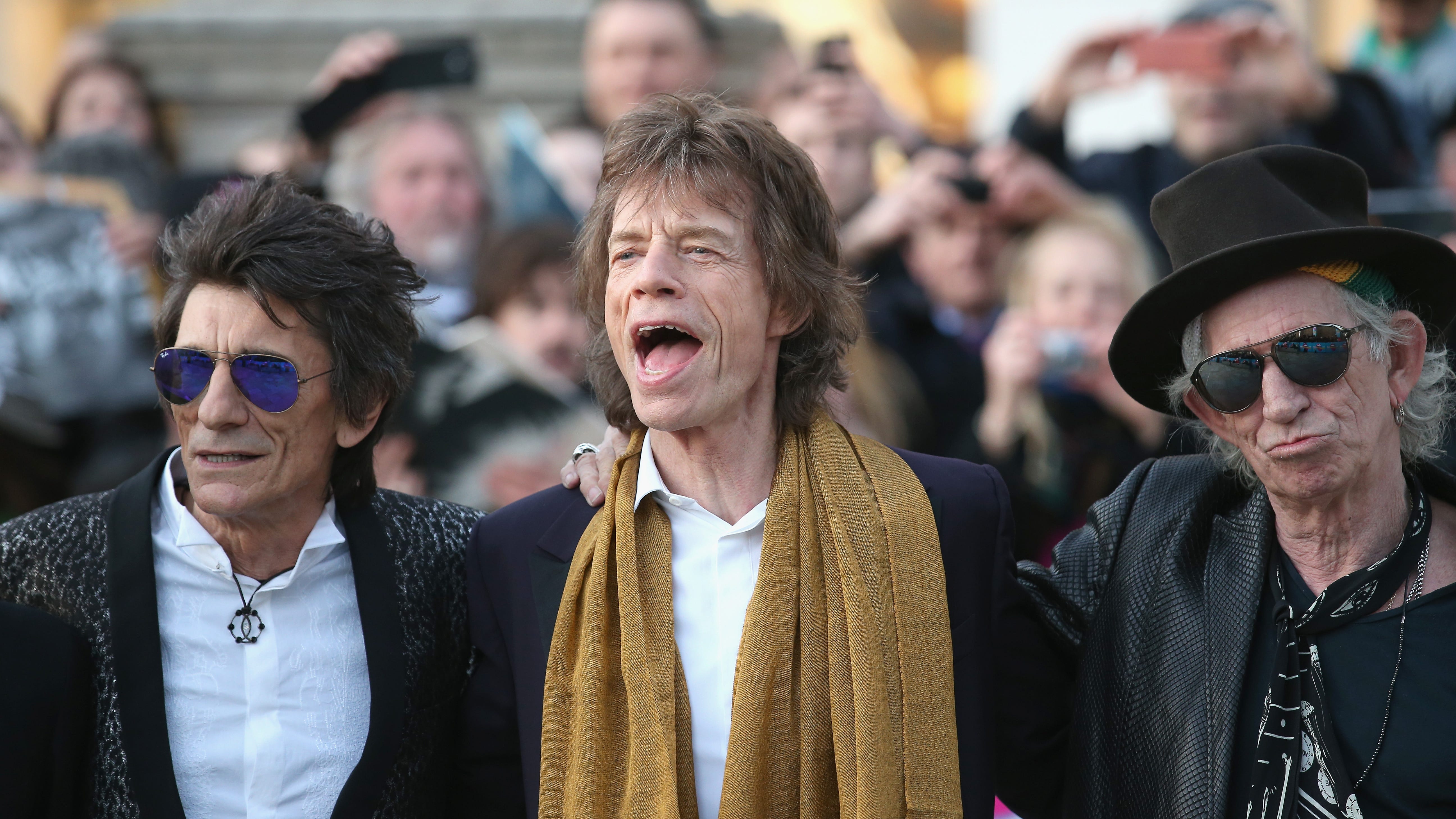 “One day Mick and I were talking about a variety of things and pensions came up. He said, ‘Pensions, maybe I should think about it? I won’t be singing rock ’n’ roll when I’m 60,” Myers revealed.

Ultimately, Jagger didn't have to fret about it as The Rolling Stones went on to become one of the most successful bands of all time, raking in serious amounts of money. You have to give Jagger credit though. Not many rockers would be thinking about retirement plans as soon as they get a taste of success.