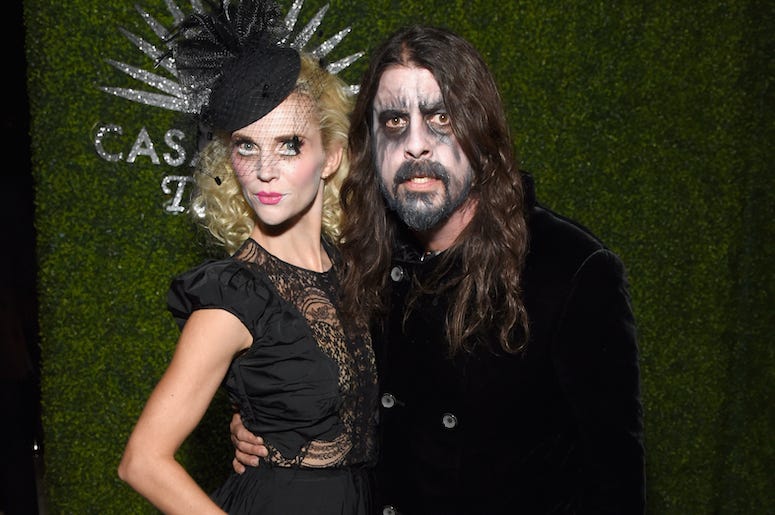 Gather up folks, it's Halloween season and that means it's time for spooky stories.

In the latest chapter of the Rock Stars, They're Just Like Us! saga, we've got this piece from Ultimate Classic Rock outlining the phobias of famous musicians. A lot of the list contains pretty reasonable or common phobias such as Freddie Mercury being afraid of spiders, David Bowie having a flying phobia, and Johnny Cash being afraid of snakes.

Then, you have some certainly odd phobias, which we are happy to outline below. 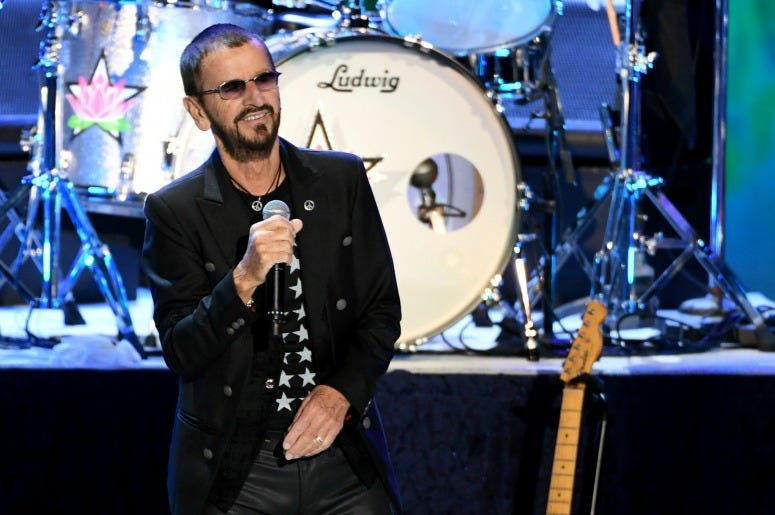 Being afraid of germs isn't too outlandish, but the circumstances that led to Starr's fear are certainly traumatic. He had his appendix removed when he was six years old and complications from the procedure left Starr in a coma for several days. Then at 13, Starr battled health issues and ended up contracting tuberculosis. 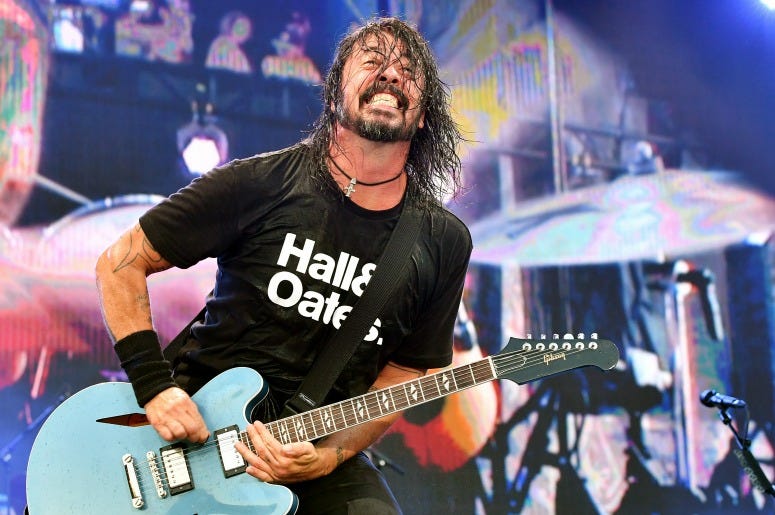 Again, not a terribly crazy or uncommon phobia, but Grohl has relayed his fears in past interviews. "I have crazy claustrophobic dreams, weird elevator dreams where the elevator closes in and all of a sudden I am lying down — oh my God, it's a casket," he once said. 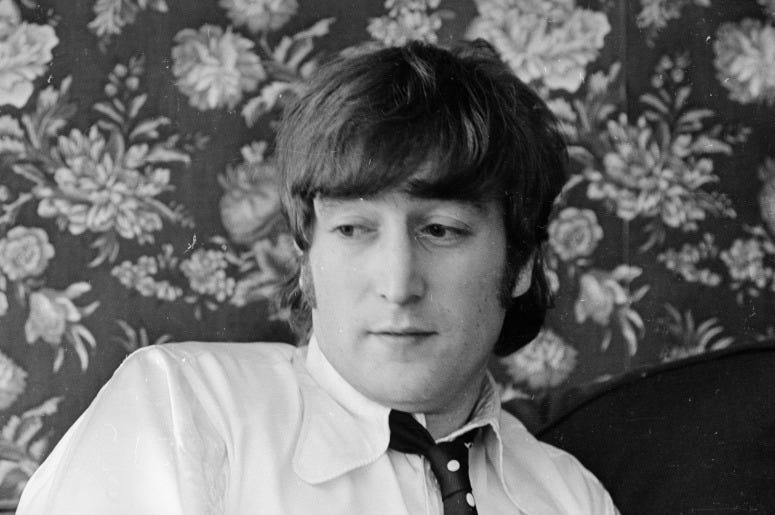 Imagine (pun kind of intended) being one of music's best songwriters and being afraid of what your legacy will be once you pass one. That was a big fear of Lennon's. Paul McCartney relayed the news in an interview saying, “I remember John was a bit insecure. I remember him once, particularly, strangely out of the blue saying, ‘I worry about how people are gonna remember me.'" 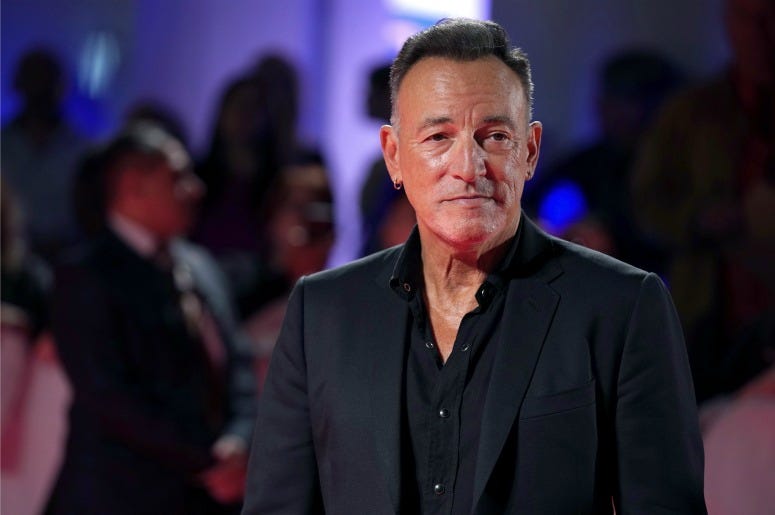 Many musicians have been vocal about their dislike of Donald Trump, but Springsteen has told interviewers he has a fear of his presidency. "I've felt disgust before, but never the kind of fear that you feel now," he said. Springsteen added, “My fears are that those things find a place in ordinary, civil society and the country changes in a way that is unrecognizable, and we become estranged.” 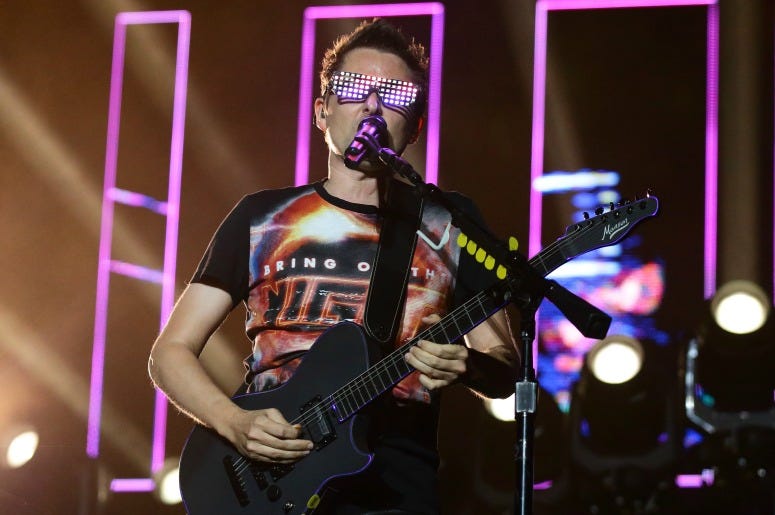 The Muse frontman has possibly the most bizarre phobia on this list. Sure, it's a terrifying prospect, but how realistic is it? He once told NME, "it’d be awful to give birth to a freak so you’d have to hide it away from everyone but still bring it up as your own.” 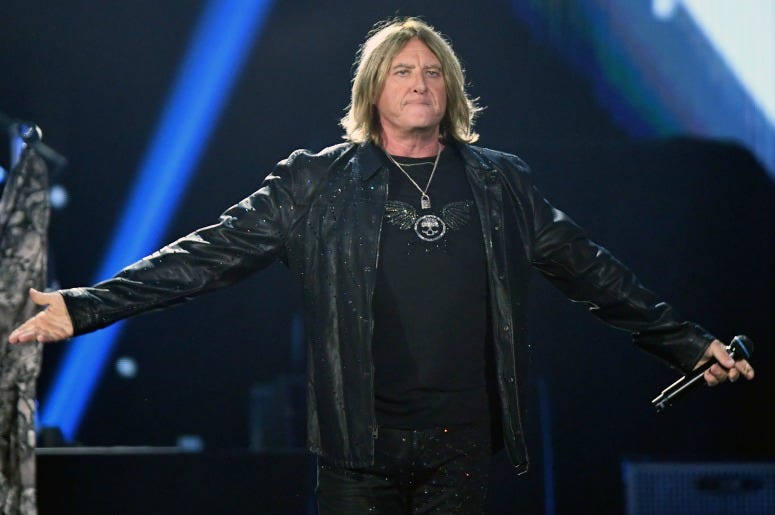 This is one of the funnier responses on the list as the Def Leppard vocalist confessed to having a strong fear of getting on stage and thanking the wrong city. 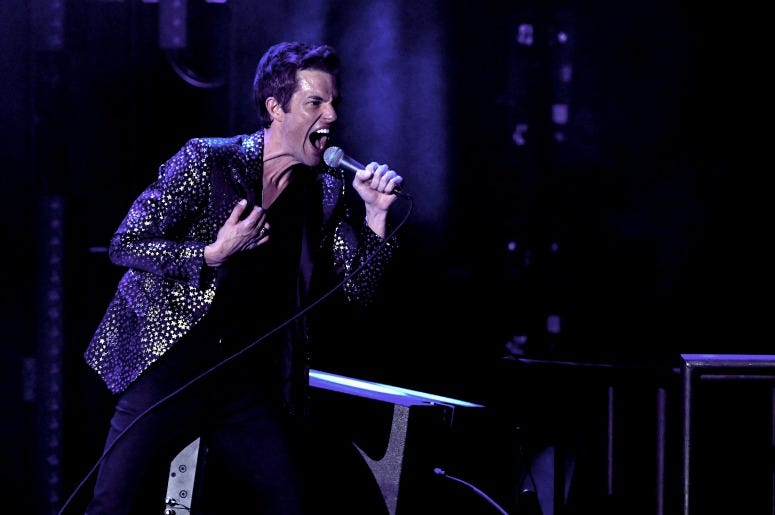 The Killers frontman was born on June 21st, but is incredibly afraid of the number 621. It all stems from a moment on his childhood when an Ouija board predicted he would die on that day. Even though he's admitted his fear is "stupid," he remains cautious about flying on his birthday, staying in a hotel room with that number, or driving when it's 6:21.

music
Will Smith shows off 'the worst shape of my life' in honest new pic
music
Casey Bishop gave us a new reason to cry over 'Toy Story' with stunning 'American Idol' performance
music
Watch Post Malone get in a shootout with Jason Statham in 'Wrath Of Man'
music
In true KISS fashion, they have more movies coming then you'll ever have time to watch
i'm listening
Selena Gomez launches 'Mental Health 101' With Rare Beauty
music
Corey Taylor previews new Slipknot mask set to 'scare children'