The Government's Payment Protection Program (PPP) was a forgivable loan meant to "helps businesses keep their workforce employed during the Coronavirus (COVID-19) crisis." Some major, national companies had received millions with Ruth's Chris, Potbelly and Shake Shack returning the money.

Now, one man in Miami is now accused of lying on multiple applications, attempting to get about $13.5 million, claiming he had multiple businesses with payrolls amounting up to $4 million each. 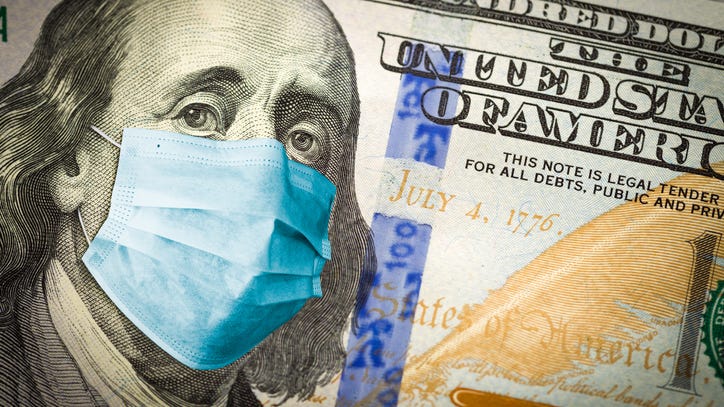 David T. Hines, 29, pocketed around $3.4 million, but that money didn't go to his alleged employees, according to the Department of Justice. Officials say those employees either didn't exist at all, or they didn't make nearly as much as Mr. Hines claimed.

So what did David spend the money on? Along with a $318,000 Lamborghini Huracan, it's reported that some money went to dating websites, jewelry and clothes, as well as stays at posh hotels in Miami Beach. That must have barely made a dent, given the $3,463,162 balance in his bank account.

“In the days and weeks following the disbursement of PPP funds, the complaint alleges that Hines did not make payroll payments that he claimed on his loan applications,” the DOJ said in a statement. “He did, however, make purchases at luxury retailers and resorts in Miami Beach.”

Chad Piotrowski, the man's lawyer, told NYT that Hines was a legitimate business owner who, “like millions of Americans, suffered financially during the pandemic.”

Hines' cases comes while small businesses all over the country are struggling to survive and even independent music venues are asking for support following the impact of the pandemic.