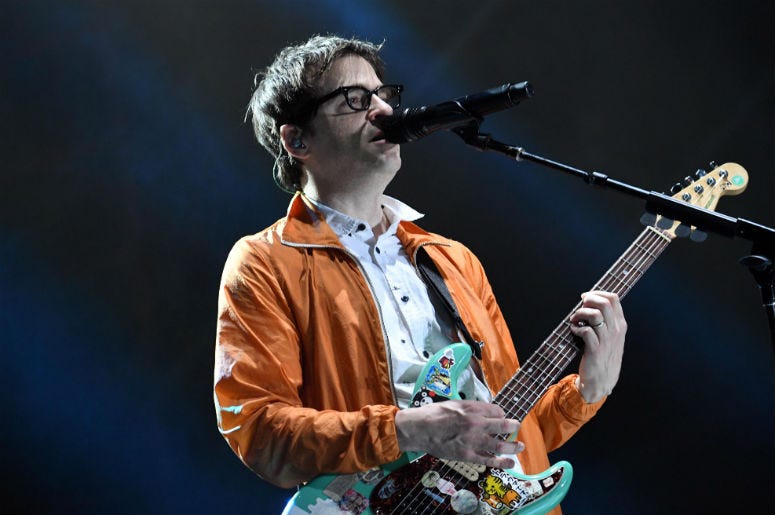 It actually happened. There were whispers of some quiet conversation, and after months of persistence, dedication, and fearlessly trolling frontman Rivers Cuomo to cover Toto’s “Africa," Twitter user @weezerafrica managed to get Weezer to acquiesce.

Plot twist: They initially only covered “Rosanna” by Toto, not “Africa.”

But Weezer wasn’t about to let their fans down. Oh no. They were determined to lift everyone’s post-three-day-weekend spirits by blessing the rains down in “Africa.”

Hurry, boy—it’s waiting there for you:

As for @weezerafrica? 14-year-old Mary (as Noisey reports) was left speechless.

i don't know what's next. just let me enjoy this for a while.#WeezerCoverAfrica

So there you have it, all onboard the #WeezerCoverAfrica train: Ask and you shall receive.