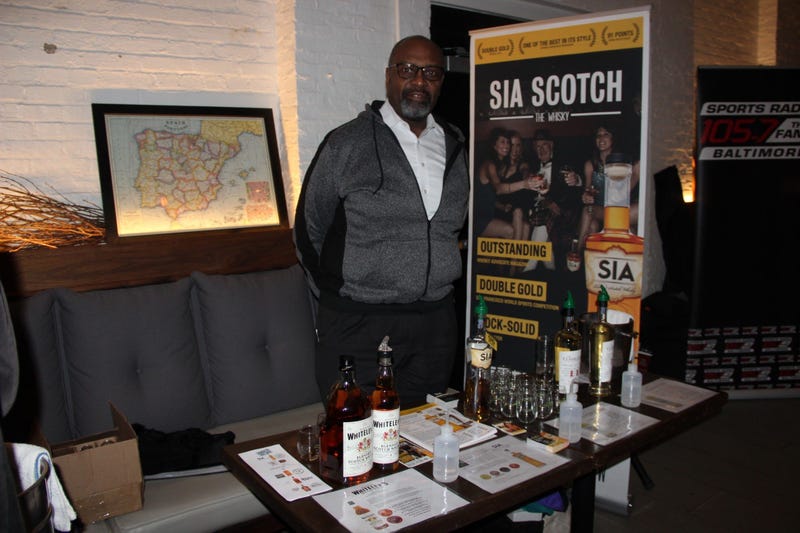 Nearly five years ago, it was announced that Beastie Boys’ Mike D and Ad-Rock were working on a memoir about the group. Initially, the plan was to release the book back in 2015, but you can’t rush a good thing.

That’s why the book’s release date was pushed back, and now, it looks like the memoir will officially see an October 30 release. The Beastie Boys’ book will be titled—you guessed it—Beastie Boys Book, and you can pre-order your copy here.

I’m not sure if you remember or not, but a while ago we said that we were gonna write a book about our band. Well, it’s...

According to an interview with Beats 1 earlier this year, Mike D promised the memoir will be “unlike any other” band book. For example, it’ll include a discussion of the cultural history of the guys’ NYC hometown as they knew it in the '80s, from art and music to film of the decade.

And, as Consequence of Sound reports, the 592-page book will contain excerpts from guest contributors (Amy Poehler, Wes Anderson, and more), rare photos, original illustrations, and even a cookbook. So yeah—not your average band book is right. Plus, the book's description on the website reveals, “Adam 'AD-ROCK' Horovitz and Michael 'Mike D' Diamond offer revealing and very funny accounts of their transition from teenage punks to budding rappers,” and more.

Head here for details on the upcoming Beastie Boys Book.