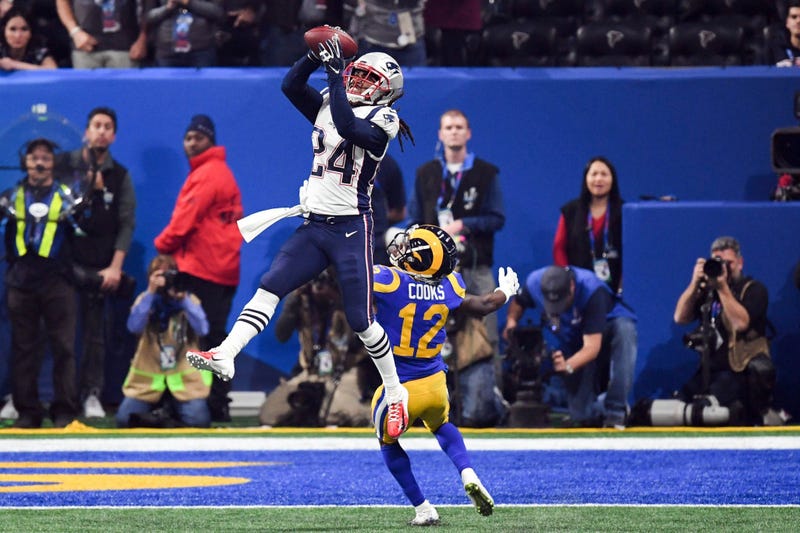 The Who, London’s mod rockers, are known for a lot of things, from classic hits like “Baba O’Riley” and “My Generation” to on-stage antics, like Roger Daltrey’s signature mic-swing. But the lead singer of any given band often gets all the credit, so we’re shifting our focus to The Who’s guitarist, Pete Townshend.

In 1964 London, The Who played a show in the tiny Railway Tavern—so tiny that Townshend’s Rickenbacker hit the ceiling. And, as any rocker would think, he assumed it was already broken, so why not put it out of its misery and smash it to pieces?

And so it began.

From then on, Townshend became known for his guitar smashings, and that initial Rickenbacker annihilation earned its place as one of Rolling Stone’s “50 Moments That Changed Rock and Roll.” We couldn’t agree more. Check out some of our favorite Townshend moments of destruction below!

Okay, this one’s more Keith Moon, but the explosion makes this one infamous. And Townshend just keeps going after the blast—how rock is that?