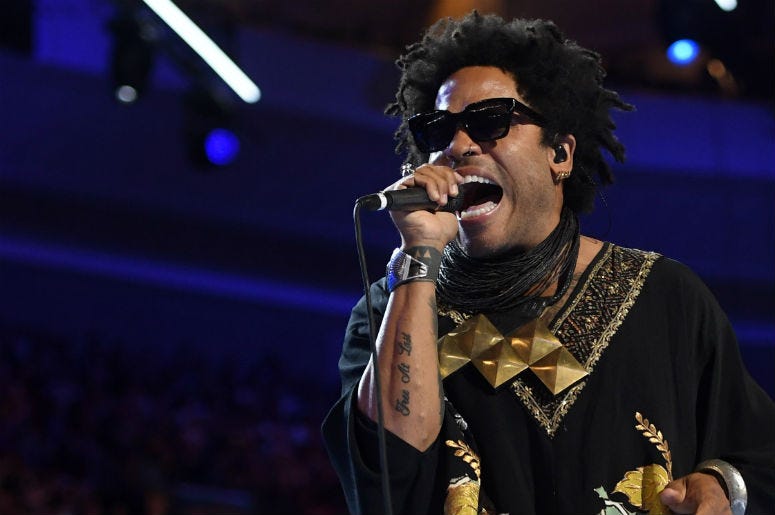 Lenny Kravitz has announced his eleventh studio album, Raise Vibration, will be released this September, and it sounds like it was a dream come true to make. Literally.

The rocker told Rolling Stone he “dreamt the whole record,” which isn’t too far off.

Apparently, inspiration seemed to consistently strike in the middle of the night, when he would shoot out of bed and document his ideas. This, of course, had us wondering what a dreamy album like that could be all about, and we sat down with Kravitz to have all our questions answered.

Kravitz kicks off his European tour in support of the yet-to-be-released album later this month. Aside from the Louisville, KY Bourbon & Beyond Festival in September, no US tour dates have been announced, but you can find more information on his website.

Raise Vibration will drop September 7 and is available for preorder now. See the full tracklisting below!