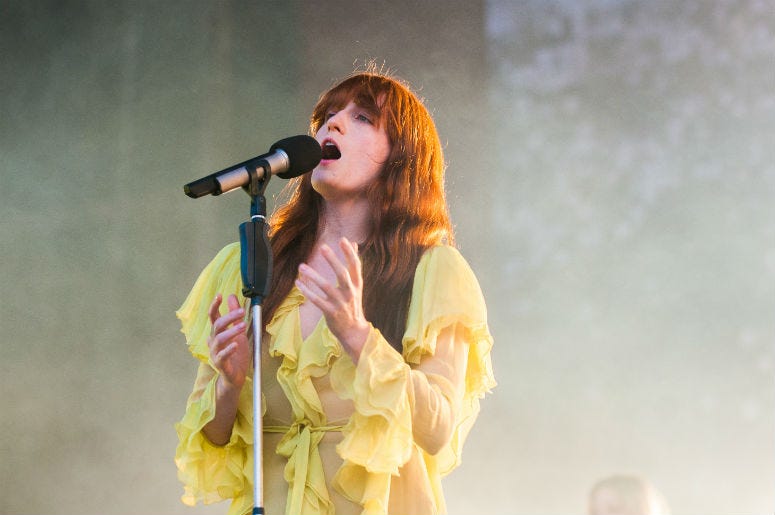 Florence + The Machine dropped their latest album, High As Hope, last month, and they recently sang a few of the record’s songs on BBC Radio 6.

Below, hear acoustic versions of High As Hope’s “Hunger” and “Sky Full of Song,” as well as “Between Two Lungs” off their debut album, 2009’s Lungs.

Listening to these stripped-back versions gives each track a sense of vulnerability, which is particularly interesting on “Hunger.” Frontwoman Florence Welch recently explained that the song’s lyrics were never meant to be set to music; rather, the song was originally a highly personal poem.

In our exclusive interview with Welch below, you’ll learn a few more details about High As Hope.