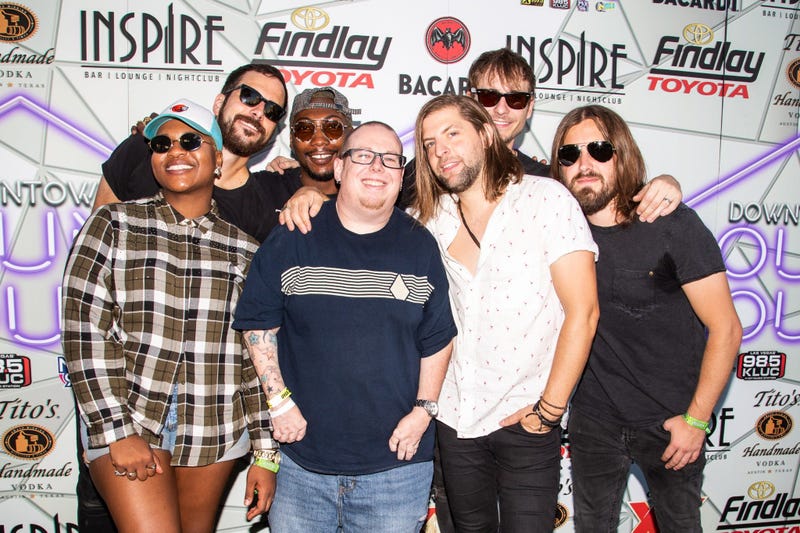 Backed by Lady Liberty herself, the band performed its Songs of Experience track “Get Out Of Your Own Way” atop a barge on the Hudson River.

According to reports, the Hudson performance was filmed by the twenty-two-time GRAMMY winners Friday night (1/26).