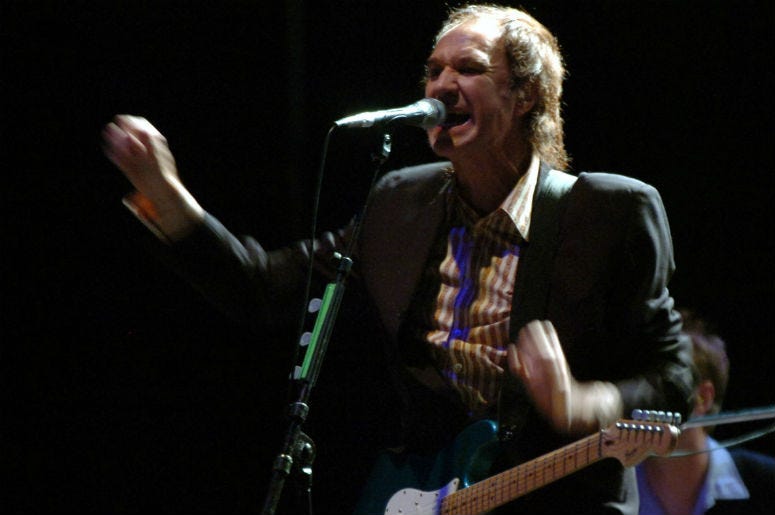 The Kinks are reportedly reuniting, according to a new interview with frontman Ray Davies. Speaking with Channel 4 News on Monday, June 25, Davies revealed that The Rolling Stones’ impressive UK tour served as his inspiration to get the band back together.

Some background: The Kinks first formed back in the ‘60s but, as NME notes, they haven’t performed together since 1996 due to tension between the band members—specifically Dave Davies and Mick Avory.

All of the time spent apart seemed to come with some perks, though, as Ray Davies wrote several songs after the band split, and some of those songs will be featured on a brand-new Kinks album. Find out more in the clip below.