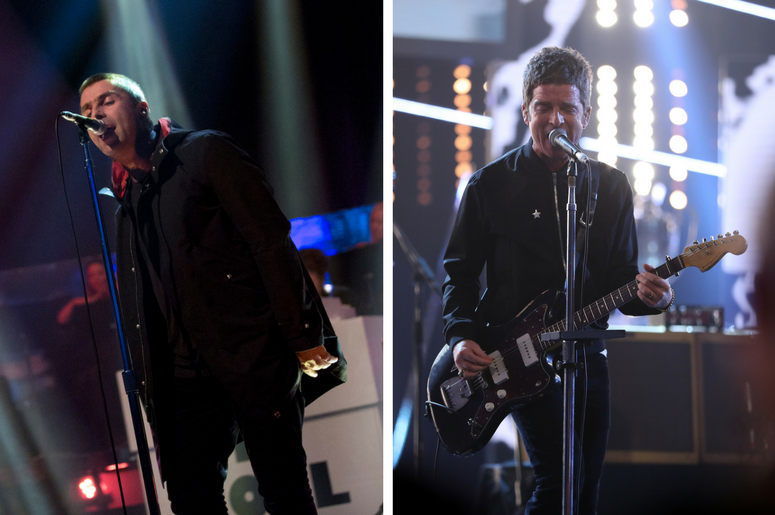 It’s a Christmas miracle! Looks like Oasis’ infamously feuding Gallagher brothers are saying they don’t want to look back in anger anymore.

According to a recent series of tweets in which a fan pushed Liam for clarification, it appears as if the brothers are “all good” for the first time since Noel left the band in 2009.

Let us not forget: While the Gallagher brothers went on to pursue their own successful music careers—Liam getting a No. 1 solo album and Noel getting the same with Noel Gallagher’s High Flying Birds—their relationship was always a bit rocky, making headlines for continuous name calling and even legal action in 2011.

However, this recent news seems to be a step in the right direction. It’s been a long, bitter war for the Gallagher brothers, but it looks like they can now stop crying their hearts out.

What do you think? Too good to be true or is this finally the end?