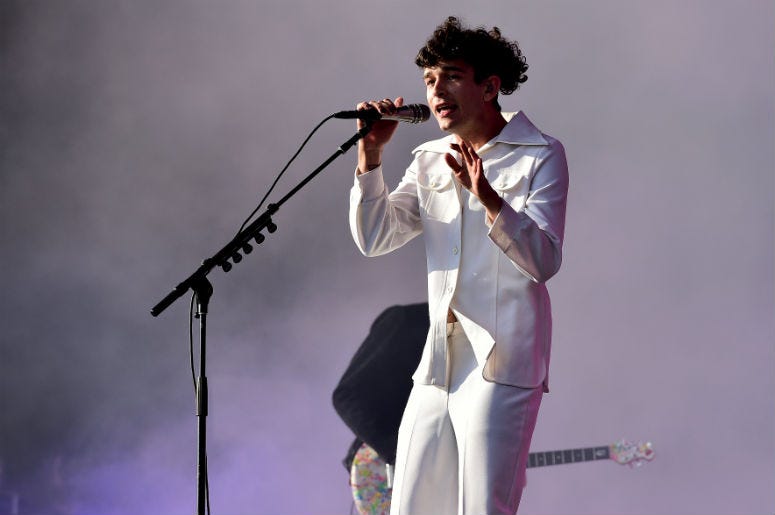 Earlier this month, we put on our detective hats to solve a mystery: Would The 1975 be releasing new music anytime soon? Our sleuthing, along with mounting evidence, led us to believe that yes, the band would, in fact, release new music soon.

Not to brag or anything, but we were so right. Listen to the brand-new “Give Yourself A Try" and catch its Diane Martel-directed video below!

Not only did The 1975 drop a new song but the group also revealed that a new album, A Brief Inquiry Into Online Relationships, is slated to drop in October. Additionally, a follow-up, Notes on a Conditional Form, will likely drop in May 2019, reports Pitchfork.

How's that for a comeback?