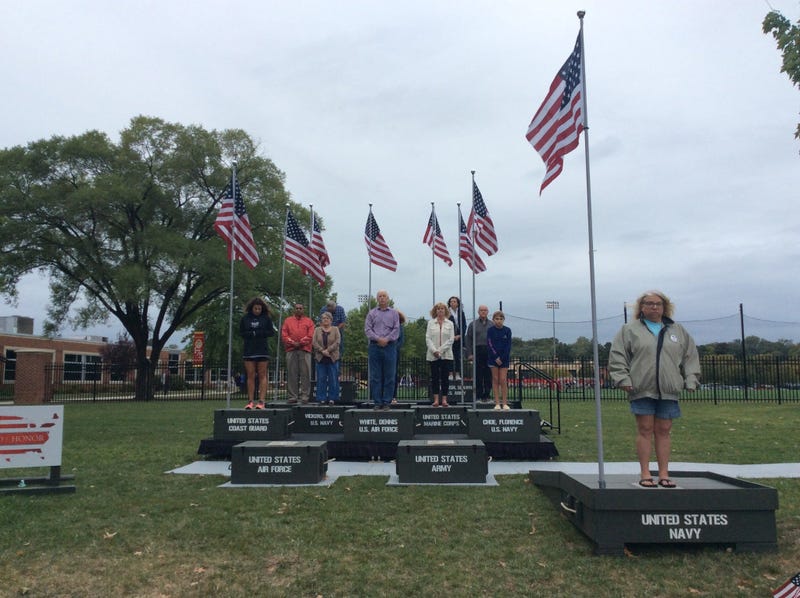 LeAnn Rimes has “Borrowed” the vocals of one of her greatest influences, Stevie Nicks. The Fleetwood Mac frontwoman joins in on a reimagined version of Rimes’ song “Borrowed,” which was originally featured on 2013’s Spitfire.

Nicks told Rolling Stone that she knew she wanted to record the song the moment she heard it performed live on The Tonight Show back in 2013. Apparently the performance brought her to tears because she could relate to the pain in the lyrics, and she was so moved that she called her assistant immediately after to share that she would one day record the track with Rimes. “It was our destiny,” Nicks tells Rolling Stone.

“Borrowed” can be found on Re-Imagined, Rimes’ just-released EP that contains new versions of some of her greatest hits.