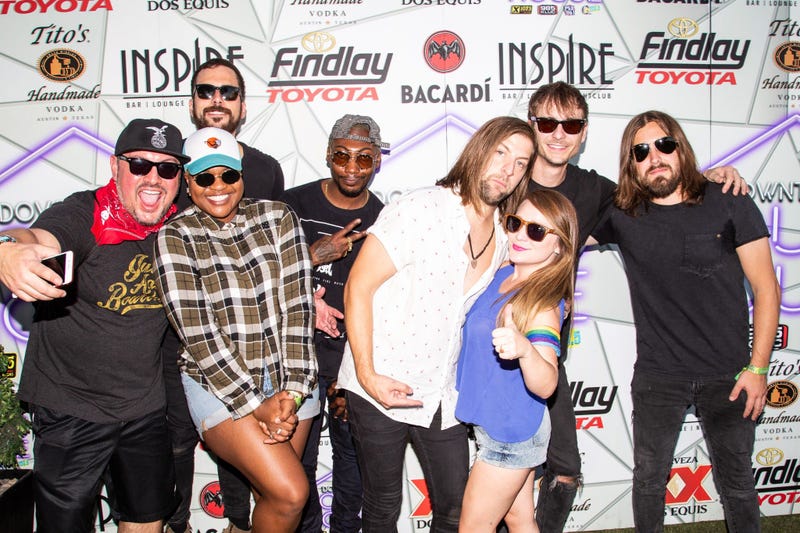 At the 60th Annual GRAMMY Awards, the night was filled with incredible moments by some of your favorite classic rockers, both past and present.

Tom Petty’s legacy lived on through a tribute by Chris Stapleton and Emmylou Harris. The two sang a duet of the 1994 Wildflowers title track.

Country stars Maren Morris, Brothers Osborne, and Eric Church honored those who lost their lives at music events in 2017, giving a beautiful, albeit somber, cover of Eric Clapton’s poignant classic "Tears in Heaven."

White roses also made a cameo, as many celebrities wore the flower in support of the Time's Up campaign, which seeks to bring awareness to gender inequality and sexual misconduct against women.

What was your favorite 2018 GRAMMY moment?