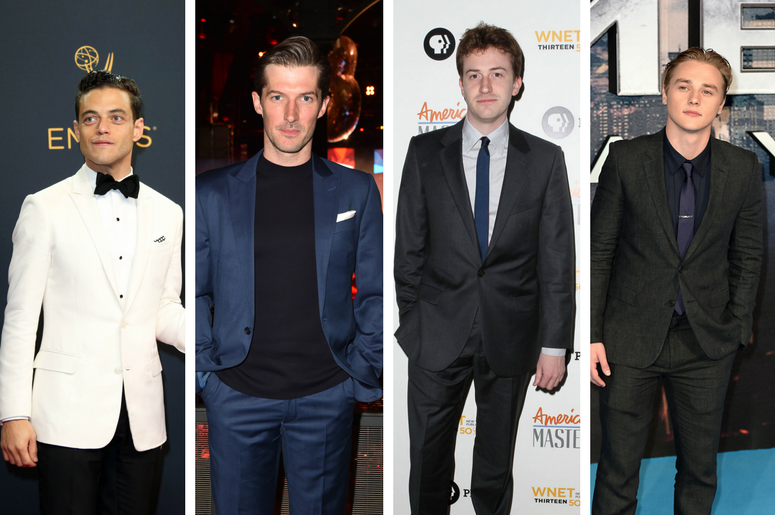 Queen biopic Bohemian Rhapsody has been in the works for quite some time. Recently, it was announced that it’ll officially make its way to theaters on November 2.

Yep ! It's for real ! Check out empireonline ! Bri

As previously stated, Bohemian Rhapsody’s been a long time coming, with Sacha Baron Cohen originally cast as Mercury back in 2011. Cohen left the film in 2013, and Malek took his place in 2016. That same year, Bryan Singer was announced as the film’s director, but he was fired last year after reportedly failing to show up on set during multiple occasions. Dexter Fletcher took over directing duties from there, and here we are.

TBD on whether the film itself will be as dramatic as its filming history, and while a trailer has yet to hit the internet, it appears as though one was played at CinemaCon, reports Pitchfork.

We’ll keep you posted, so check back for more Bohemian Rhapsody details ahead of its November release!