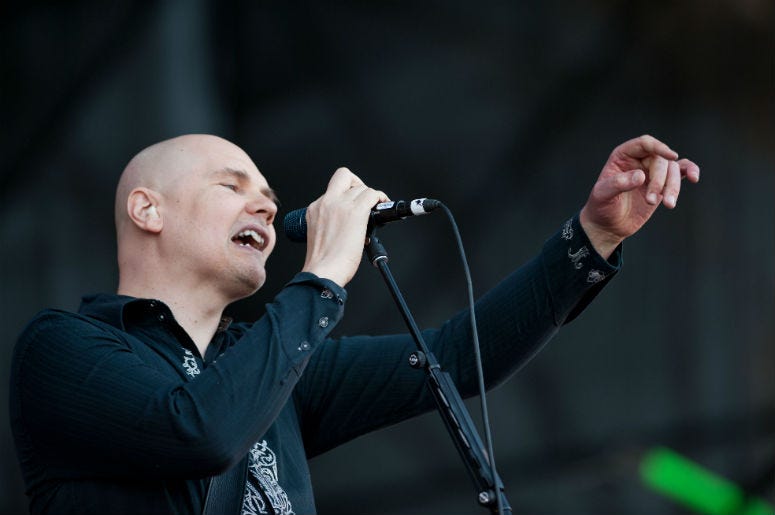 There’s nothing like a good-old-fashioned house party, especially one hosted by The Smashing Pumpkins.

The band announced its 1979 House Party will take place at a “secret residential location” on June 28, a few weeks before the Shiny and Oh So Bright Tour kicks off.

The Los Angeles house party was inspired by the band’s official “1979” video (below) and will feature an intimate Smashing Pumpkins performance on location.

The #SmashingPumpkins are throwing a house party in Los Angeles on June 28th. Visit smashingpumpkins.com/1979 for your chance to attend the exclusive event. #SP2018 #LosAngeles #sweepstakes #yamahaguitars

To get an invite to the party, you’ll have to enter here.

The Smashing Pumpkins’ Shiny and Oh So Bright Tour will reunite three out of the four members of the classic lineup—Billy Corgan, Jimmy Chamberlin, and James Iha—and begins July 12 in Glendale, AZ.

Tickets are on sale now for all dates on the Shiny And Oh So Bright Tour. Visit https://t.co/LyAvkyg2Iu for tickets and more information. #SP2018 #tickets #onsale #smashingpumpkins pic.twitter.com/UdRNeG3pAr