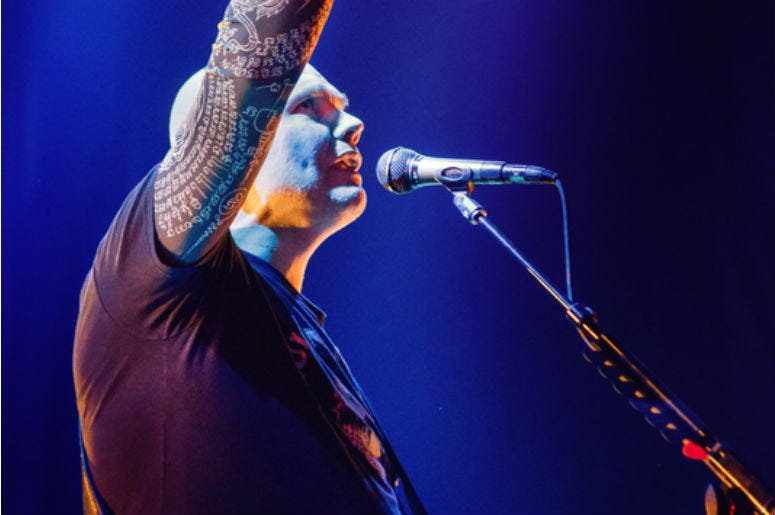 The Smashing Pumpkins recently announced a reunion of epic proportions in honor of the band’s 30th anniversary. The event, AKA the Shiny and Oh So Bright Tour, kicks off July 12 in Glendale, AZ, wrapping September 7 in Nampa, ID. (See the full list of dates here.)

Along the tour, the band will play some of its most iconic songs off the first 5 albums (Gish, Siamese Dream, Mellon Collie and the Infinite Sadness, Adore, and Machina/The Machines of God), which begs the question: Which songs are going to make the setlist?

Frontman Billy Corgan recently shared a proposed setlist but asked fans to give their opinions on which songs they think should get played on tour. After all, there’s always that one song you just have to hear at any given show.

You’ve told the Pumpkins. Now it’s time to tell us. Vote in the poll below to tell the world which classic Pumpkins song is an absolute MUST on the reunion tour setlist!