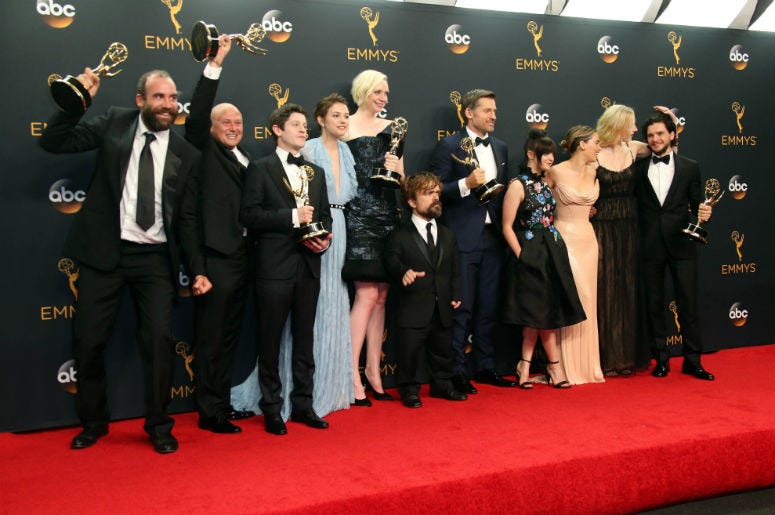 There’s nothing worse than a spoiler—especially a spoiler for the final season of a television series based on a book series that doesn’t even have a written ending. (Say that 10 times fast.)

Thanks to the power of the internet, it’s increasingly difficult to avoid leaks and spoilers, but according to a recent Esquire interview with Nikolaj Coster-Waldau AKA Jaime Lannister, the final season of GoT will (hopefully) be kept on lock.

That’s because, as Coster-Waldau explains, the GoT cast received self-destructing scripts. If that sounds a little Mission: Impossible to you, that’s exactly how Coster-Waldau described it. The scripts exist in digital form only, and after each scene is wrapped, the script “just vanishes,” he shares.

So rest assured, GoT fans—this last season should come as a complete surprise.

Even better? According to the Esquire interview, the show will end “on its own terms,” says Coster-Waldau. He further explains that it will “end the right way” based on “one story from season one to nine* and it makes sense.”

HBO recently announced that the show will return for its final season in 2019.

Send a raven.#GameofThrones returns to @HBO for its eighth and final season in 2019: https://t.co/FpWV0O0L9i

*As Esquire notes, he means "eight."