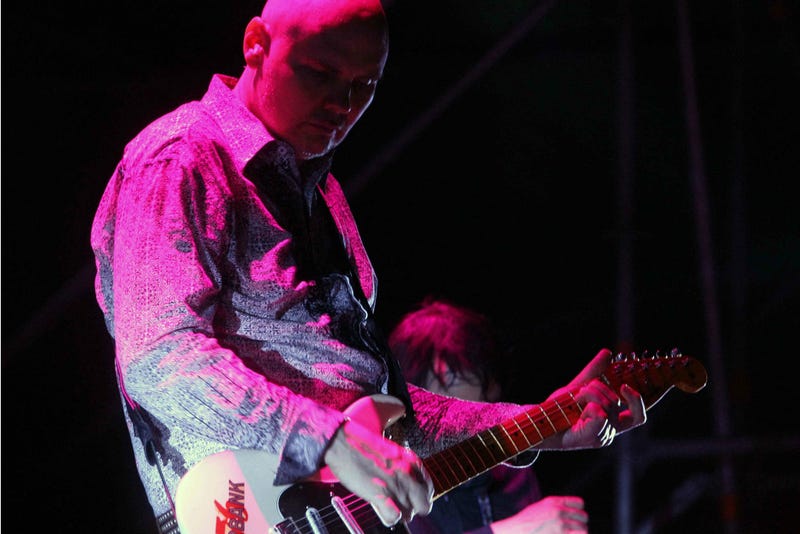 It’s been a long time coming, but the news is finally here: The Smashing Pumpkins will reunite for a North American Tour, marking the band's 30th anniversary as well as its first tour in 20 years!

Founding members Billy Corgan, James Iha, and Jimmy Chamberlin will tour along with newcomer Jeff Schroeder, apparently in place of former bassist D’arcy Wretzky, who was reportedly asked to join the reunion. According to a post on the band’s social channels, the Pumpkins will play the classics in celebration of their first 5 albums (Gish, Siamese Dream, Mellon Collie and the Infinite Sadness, Adore, and Machina/The Machines of God).

The band took to Facebook Live to share the announcement, and thousands tuned in to hear a clip of the classic Pumpkins hit “Today,” while the girls on the cover of Siamese Dream (Ali Laenger and LySandra Roberts) lit an SP heart on fire.

The Shiny and Oh So Bright Tour 2018 kicks off July 12 in Glendale, AZ, wrapping September 7 in Nampa, ID, and tickets go on sale Friday, February 23 via Live Nation at 10 AM local time. For more details, see the band’s website.