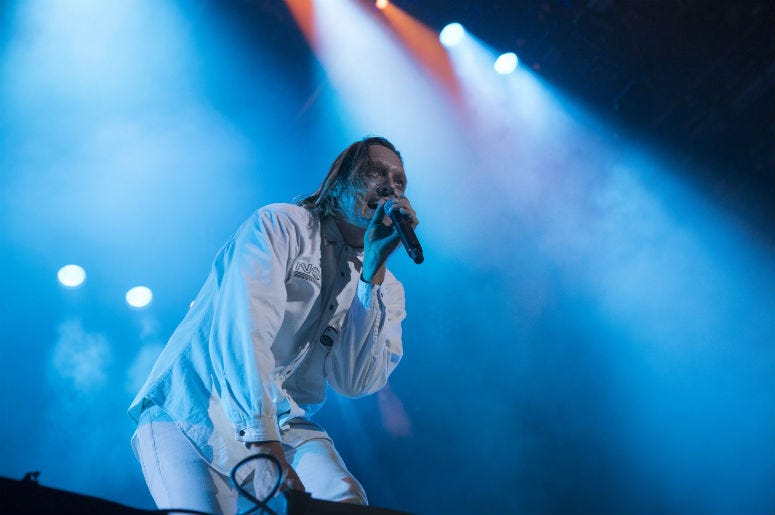 On Friday, April 7, Arcade Fire kicked off their Infinite Content tour at Dublin’s 3Arena. And in a nod to the late Irish singer and frontwoman for The Cranberries, Dolores O’Riordan, the band covered “Linger” before transitioning into its 2017 hit “Everything Now.”

Watch a clip of the moving encore performance in the fan-shot video below.

Dolores had an incredible voice, and is dearly missed.https://t.co/jm140cLjdw

Dolores O’Riordan passed away earlier this year, and her legacy will live on, as The Cranberries have committed to releasing their final album recorded with O’Riordan, as well as a 25th anniversary reissue of their debut 1993 album, Everybody Else Is Doing It, So Why Can’t We?

Arcade Fire will continue on tour throughout Europe before crossing the pond for the second leg of their North American tour come July.