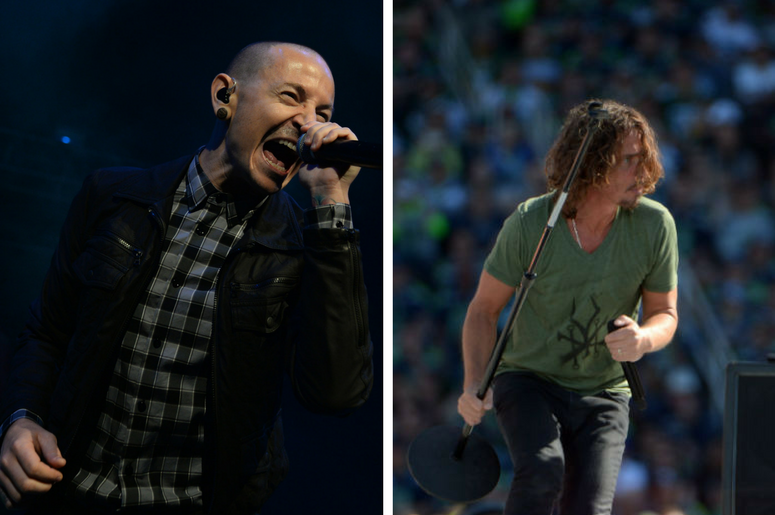 It’s been a difficult year for the music world with the passing of Soundgarden’s Chris Cornell in May followed by the death of Linkin Park’s Chester Bennington last month. In honor of the late rockers, Cornell’s 12-year-old daughter, Toni Cornell, sang an incredible cover of Leonard Cohen’s “Hallelujah” alongside One Republic to a tearful Good Morning America audience. Scroll below to see the full performance.

The spitting image of her father, Toni has some impressive pipes not just for an adolescent but for, well, anyone. In a beautiful Father’s Day note, Toni wrote that they shared a special bond thanks to the arts, and that’s evident below—watch her perform Bob Marley’s “Redemption Song” with Chris Cornell in 2015.

If you or anyone you know is struggling with thoughts of suicide, drug addiction, depression or anything else, a list of resources can be found here.