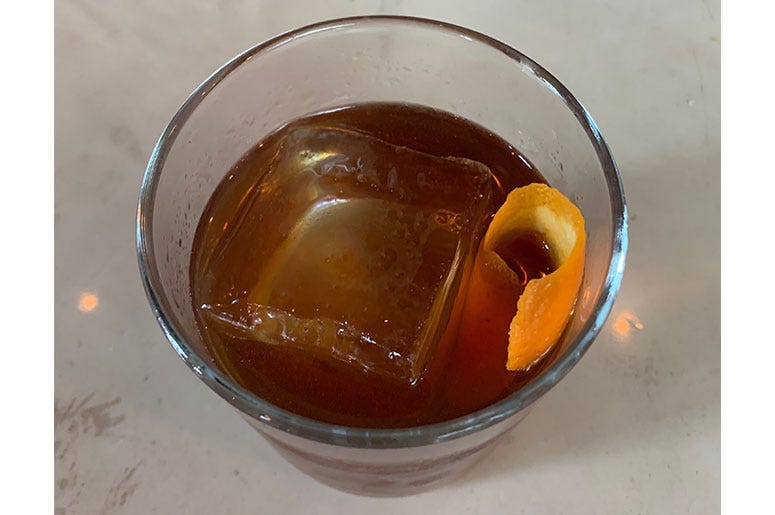 Ghost have a very important message for their fans: They’ve got new blood.

In a video called Chapter 1: New Blood, which is presumably the first in a series of clips, the band sets the stage for Papa Emeritus Zero’s narrative. This new Papa was revealed during the final show of Ghost’s last tour in Gothenburg, Sweden last September.

In the video below, watch as Papa Emeritus Zero insists he’s not as ill as everyone thinks while he is told that a GRAMMY win (for Best Metal Performance for “Cirice” at the 58th Annual GRAMMY Awards) won’t sustain the band—apparently what they need is someone more youthful. He transforms briefly into his younger self before aging once again, and a mysterious shadow emerges behind the glass door.

Ghost have been working on a new album, which they’ve said will serve as a darker continuation of 2015’s Meliora. While a release date has yet to be revealed, this upcoming album will be the first since it was confirmed that the band’s frontman is in fact Tobias Forge.

Ghost’s US tour begins May 5 and wraps June 1, and an album announcement will hopefully be here before the band hits the road.