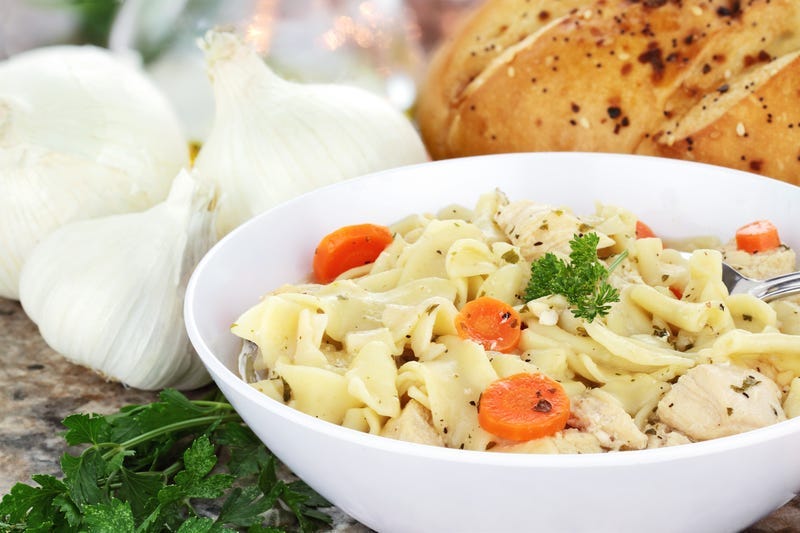 On last night’s (April 2) episode of The Tonight Show Starring Jimmy Fallon, a hitchhiker stumbled on to the set, and that hitchhiker goes by the name of Jared Leto.

Luckily, Fallon helped him find his way back to the street … because confusing the street for the 6th floor is “a common mistake.” While the pair made their way outside, Leto explained that his Mars Across America trek is no joke—he’s really hitchhiking and/or catching rides in hot air balloons and on the backs of donkeys. This is the real deal.

Kicking off his week-long, cross-country tour yesterday (April 2) in New York City, Leto’s headed all the way to Los Angeles just in time for the April 6 release of America, Thirty Seconds to Mars’ new album. As he explained to Fallon, the trip is all about celebrating America through traveling from coast to coast, surprising fans with impromptu performances and asking people about their lives as he goes.

And what better way to get that journey started ASAP than by a ride from “One Track Mind” collaborator A$AP Rocky? Watch his Fallon appearance below, followed by footage of Mars Across America day one, when he sang "Walk on Water" and "Rescue Me."