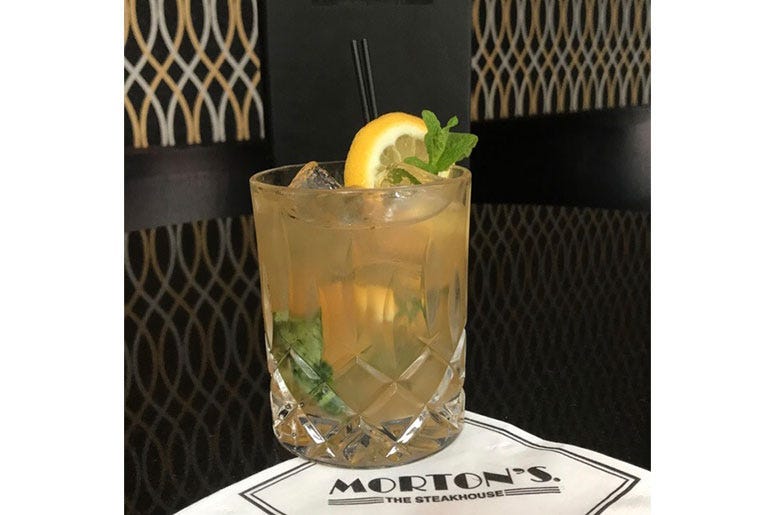 Thirty Seconds to Mars’ fifth album, America, drops this Friday, April 6, and during these next few days before the album drops, frontman Jared Leto will be making his way across the country to tell America’s story. And by “making his way across the country,” we mean walking, hitchhiking, climbing, running, spelunking, donkey riding, and maybe even a little hot air ballooning. You know—the usual way.

Dubbed “Mars Across America,” the trek began today (April 2) in New York City and will continue along a route that highlights the story behind the upcoming album, says Billboard. Billboard also reports that along the way, Leto will hand-deliver 23andMe kits to fans, allowing them to learn about their roots. Mars Across America will end in the band’s Los Angeles hometown on April 6 to coincide with the album’s release.

Below, watch Leto share some more information about the week-long journey and see some performances from the impromptu NYC performances of “Walk On Water”!

Enter from the 7th Avenue entrance. Take your first right + head down.

In other 30STM news, the band dropped another America track last week called “Rescue Me,” and you can listen below. The band will also embark on the Monolith Tour on June 6 with support from K.Flay and Walk the Moon.