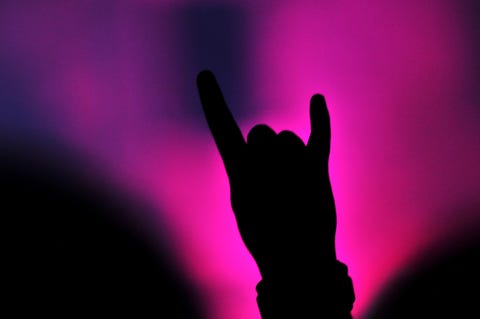 The Fever 333 is spreading fast, especially after the politically-charged EP Made An America dropped a few months back.

The team at Last Call with Carson Daly caught the fever after hitting up a recent Fever 333 concert, filming the performance for the late-night show.

The Los Angeles concert took place at the Regent, and its setlist included “Made An America,” “Prey for Me,” and “We’re Coming In.”

Watch all three performances, as filmed by Last Call, below!

The Fever 333 will continue to work their way through North America—see the full tour schedule here.