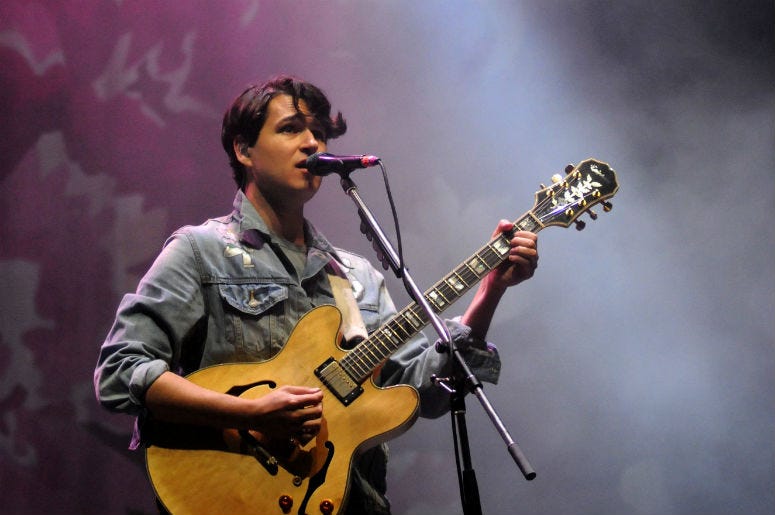 On June 16 and 17, Vampire Weekend delivered two separate concerts at the Libbey Bowl in Ojai, CA—the band’s first set of shows in four years. To mark the occasion, Vampire Weekend threw it back to 2008, performing their debut, self-titled album in its entirety, reports Pitchfork.

As if that wasn’t cause enough for celebration, the band reportedly previewed a brand-new track called “Flower Moon” during the second night of its Ojai shows. Listen to the clip below!