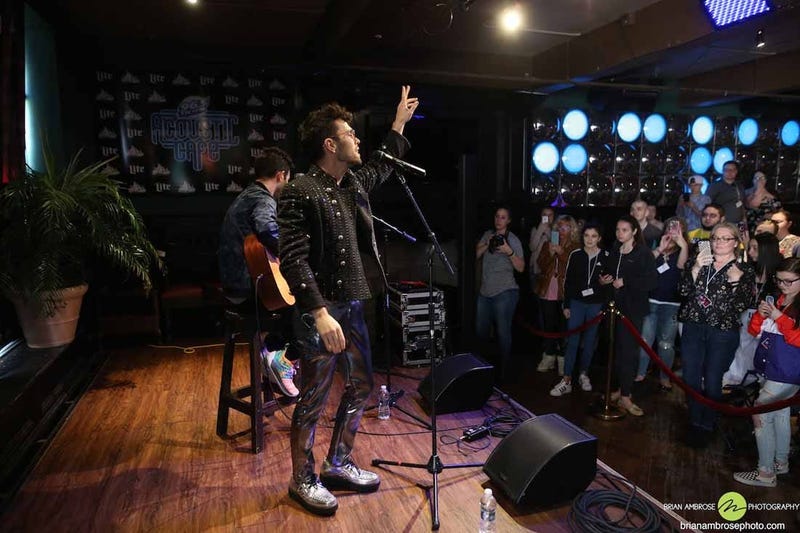 Whether you’re gunning for Cersei Lannister, Jon Snow, Daenerys Targaryen, or any of the other Game of Thrones characters who haven’t been killed off yet, there’s one thing we can all agree on: the fur capes worn by those at Winterfell and The Wall are some of the coolest costumes in all of Westeros. But weirdly enough, they weren’t made from dire wolves. Rather, the medieval costumes were made from a very modern material.

When costume designer Michele Clapton spoke at Los Angeles’ Getty Museum, she gave away her secret: Apparently Ikea rugs make for authentic GOT capes. Who knew?

So to all you Halloween nuts out there, if you’re already thinking about costumes and GOT came to mind, you might wanna hit up the black hole that is Ikea.