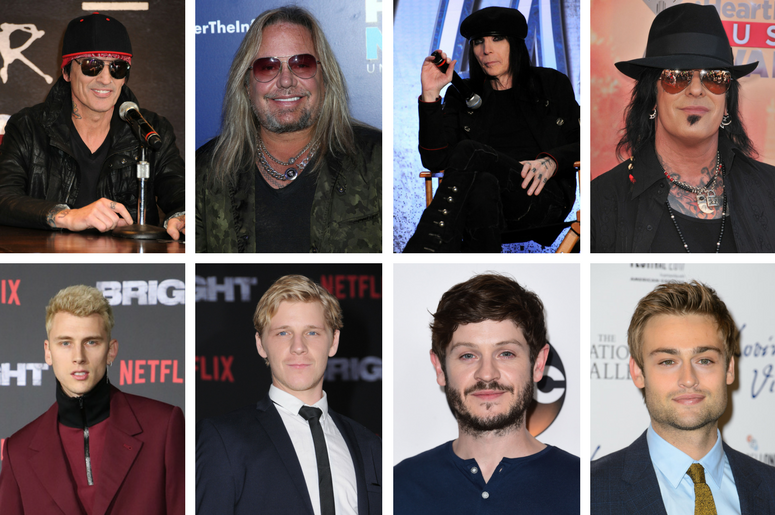 For decades, Mötley Crüe wreaked havoc on the world through music, non-stop partying, and living the epitome of the "sex, drugs, and rock n' roll" lifestyle, earning them the moniker "the most notorious rock band."

Now after years of touring, infighting, and all kinds of chaos, the story of Mötley Crüe will be hitting the silver screen in The Dirt.

Based on the best-selling memoir of the same name, The Dirt will receive the rock biopic it deserves with an all-star cast to relive the madness that the band was able to concoct onstage and behind-the-scenes. Currently in pre-production, the movie is expected to begin filming in February 2018 and audiences are tingling with anticipation to experience Mötley Crüe being depicted on a whole new level.

Check out the confirmed cast members below: 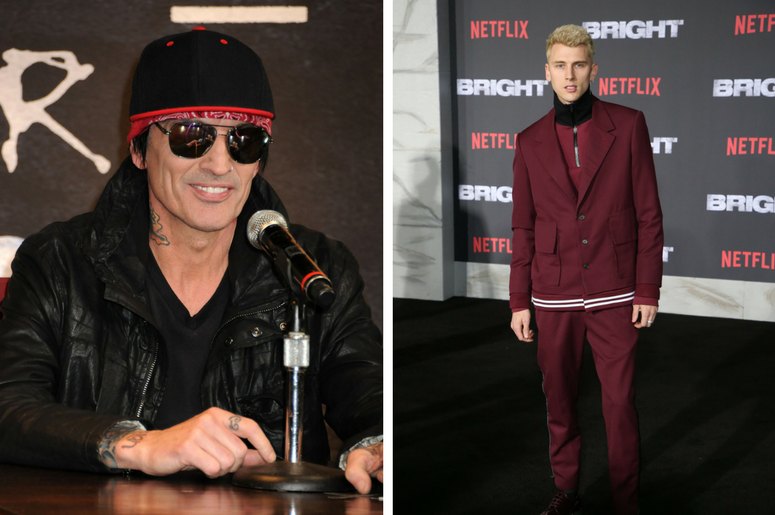 Kelly (real name Colson Baker) may have risen to fame as a rapper, but don't let that fool you. He's also a very talented actor, appearing in films such as Beyond the Lights, Nerve, Viral, and the television series Roadies. The two are both lanky collectors of body ink, and thanks to his hip-hop background, Kelly will also be the keeper of the beat by learning the drums for the role! 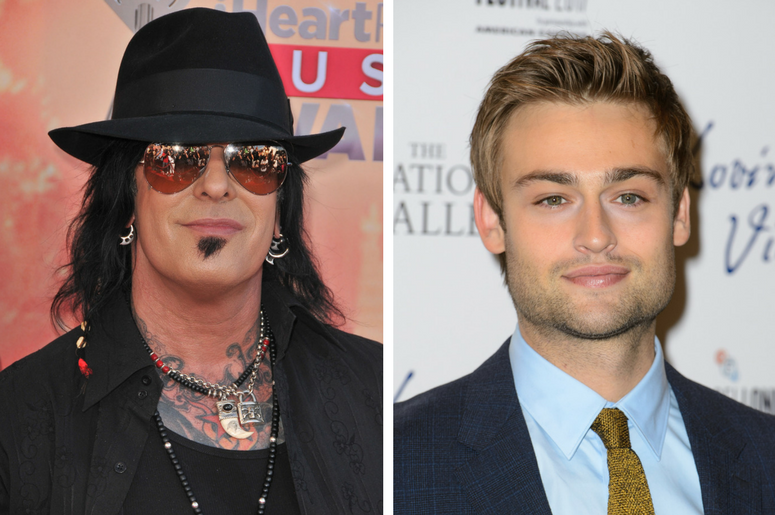 English actor Douglas Booth isn't foreign to the concept of portraying a rock icon. After all, he played the role of Culture Club frontman Boy George in the BBC film Worries About the Boy. Booth's other acting credits include Great Expectations, Jupiter Ascending, Loving Vincent, and Pride and Prejudice and Zombies. 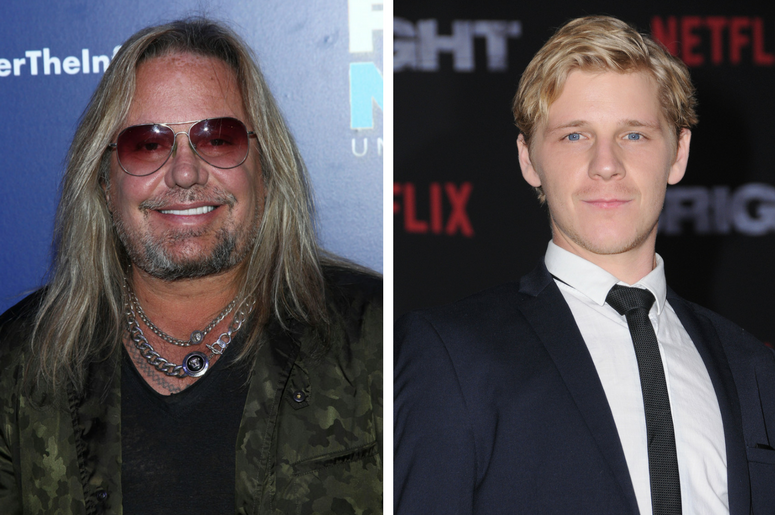 Much like his co-star Booth, Webber is also familiar with playing the role of famous/infamous figures. The Aussie actor portrayed Lee Harvey Oswald in 11.22.63, the film adaptation of Stephen King's time-travel novel about a teacher's efforts to prevent the assassination of John F. Kennedy. Webber can also be seen in the smash NETFLIX series The Punisher as the mentally disturbed Lewis Wilson. 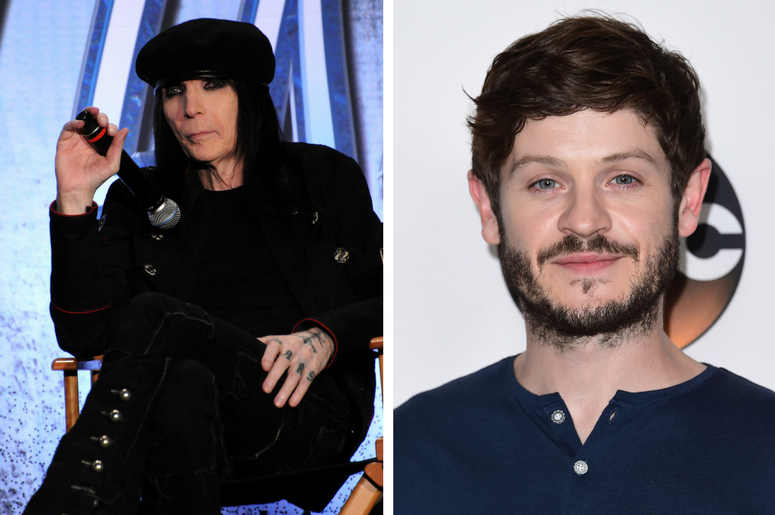 If there's anyone that can play a character known for their notoriety, look no further than Iwan Rheon. Recognized for his role as the sadistic Ramsay Bolton from HBO's Game of Thrones, Rheon is also a talented musician himself, releasing his debut EP Dinard in 2015.

The film will be directed by Jeff Tremaine, who is well-known for being one of the masterminds behind the painfully hilarious Jackass franchise. So who better to direct a movie about chaos, madness, and rock n' roll than the guy who made audiences addicted to watching the wild-and-crazy antics of other madmen!