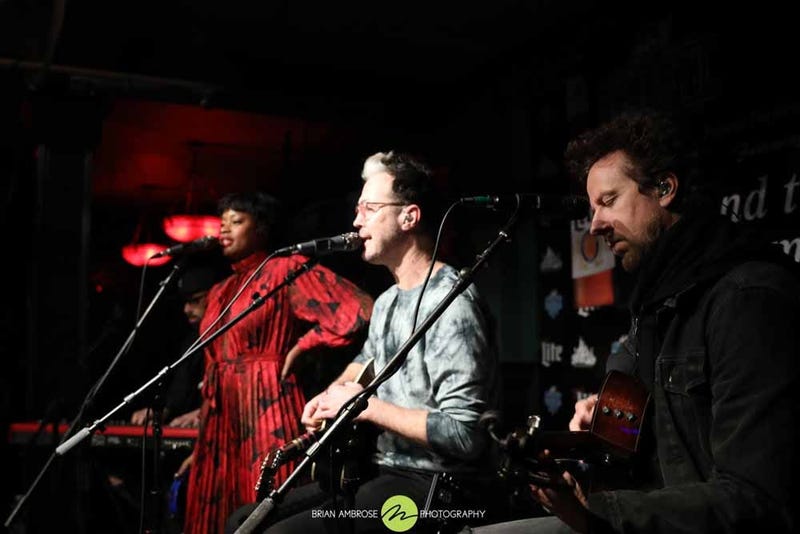 One of the four pairs of Dorothy’s ruby red slippers, worn in the 1939 “The Wizard of Oz” film, was stolen from the Judy Garland Museum in Minnesota 13-years-ago.

But the FBI has recovered the runaway set, which is custom-made and sewn with silk thread and glass beads. The shoes were insured for $1 million and could now be worth even more.

"You know they're more than just a pair of shoes, the slippers. They’re an enduring symbol of the power of belief," says Grand Rapids Police Chief Scott Johnson.

One of the other pairs of slippers is at the Academy Museum of Motion Pictures and another is at the Smithsonian, where they’ll stay because there really is no place like home.