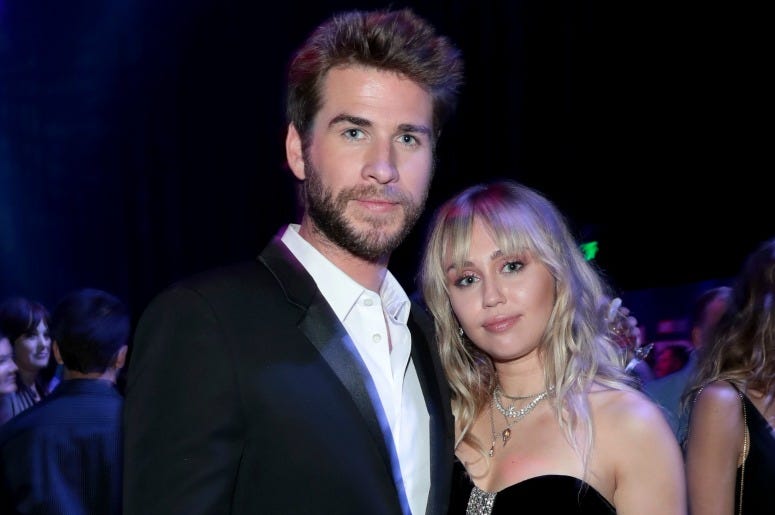 Some fan wanted too much of Miley Cyrus this weekend in Barcelona, Spain.

While making her way through a crowd with husband Liam Hemsworth, somebody grabbed the "Wrecking Ball" singer, attempting to pull her in for a kiss. Cyrus reacted fast, spinning away before security rushed in. Hemsworth quickly put his arm around her after the incident.

Other than idiots without limits, it has been a pretty amazing week for Miley Cyrus. The new season of Black Mirror featuring the star debuts on Wednesday on Netflix, and she just released her excellent new EP, SHE IS COMING.

The EP is the first of three this year from Cyrus, and she has gone all out to celebrate her first new collection of music since 2017. Miley has launched a new number to offer fans a personal message, warning "thanks for calling Miley's hotline. Press 1 if you're 18 years of age or old. If you're under 18, hang up!" You can check it out at 1-833-SHE-ISMC. She has also launched a new line of merchandise including $20 condoms. You can see the full line here. 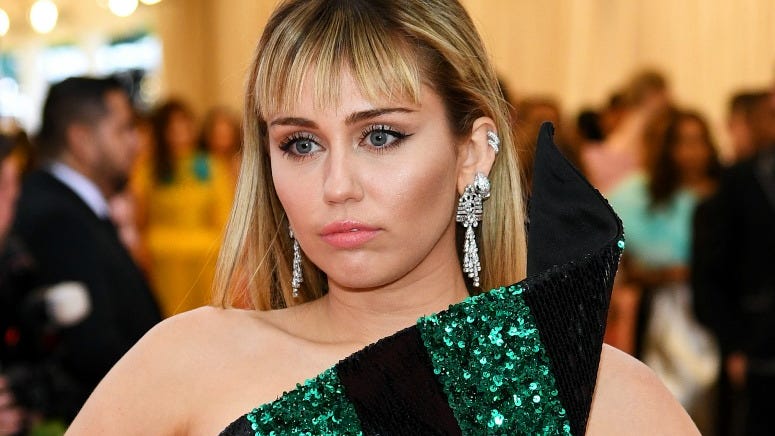