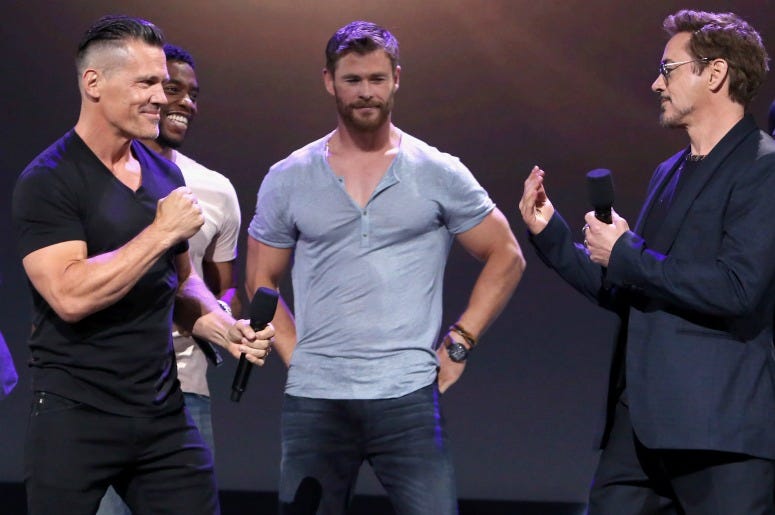 You might want to skip the soda when you go to the theater for Avengers: Endgame.

The thrilling conclusion to the 22 film story in the MCU is set to clock in at 3 hours and 2 minutes. That is according to Fandom, who happened to catch the runtime when briefly posted on AMC's website Monday. That's plenty of time to explore the post-snap world of Thanos, find out if Tony Stark returns from space, and for Ant-Man to shrink to a saving size. Probably.

Who is to say what actually happens in Avengers: Endgame, as we found out last week that there is likely fake footage used in the latest trailer for the film. “The thing that’s most important to us is that we preserve the surprise of the narrative,” Joe Russo explained to Empire Online. “When I was a kid and saw The Empire Strikes Back at 11AM on the day it opened…It so profoundly moved me because I didn’t know a damn thing about the story I was going to watch.” 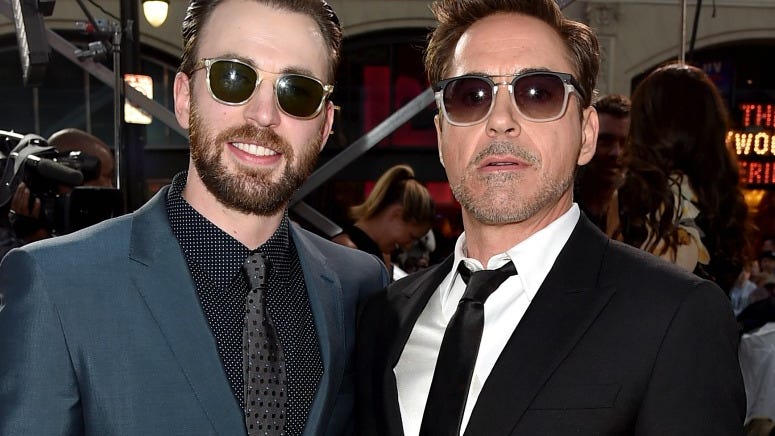 SCREENSHOTS: Marvel Goes Back to the Beginning in New 'Avengers: Endgame' Trailer

For perspective, Avengers: Infinity War runs a breezy 2 hours and 40 minutes. That means Avengers: Endgame is easily the longest of the Marvel films, but how does it stack up against the longest of all time?

Endgame still comes up short when stacked next to The Lord Of The Rings: The Return Of The King. The conclusion of that trilogy was 200 minutes long. The Godfather: Part 2 also hits the 200 minute mark as well. Neither of those are even near the top ten though for theatrically released films. The longest of them all is Gettysburg, which is an exhaustive 4 hours and 14 minutes long. War takes no bathroom breaks.

Avengers: Endgame is in theaters on April 26th.