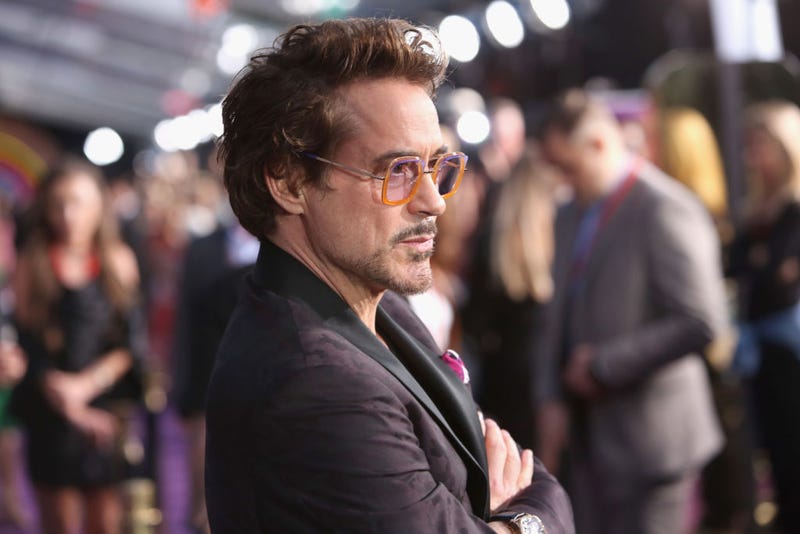 It’s time to officially throw away all of your pin boards trying to connect the dots from the Avengers: Endgame trailer.

Marvel has a history of being uber protective about movie teasers, with the head honchos quickly learning they needed to keep a tight leash on spoiler kings Tom Holland and Mark Ruffalo. Along with making sure interviews before the film don’t let out too much information, Marvel also just brilliantly misleads audiences. 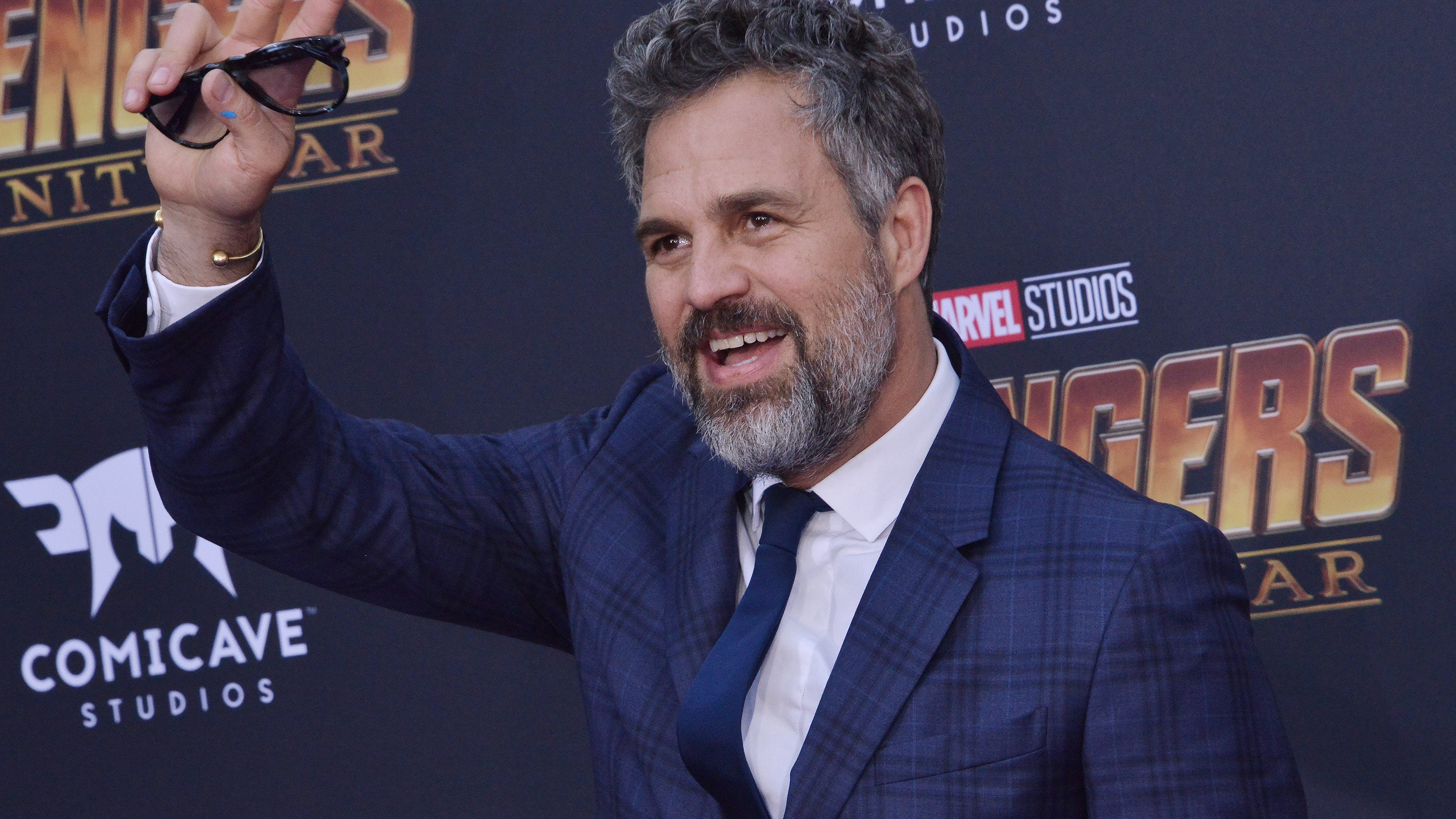 One of the most impactful scenes in the Infinity War trailer was the closing shot of the Avengers running into battle. Here’s the thing- that wasn’t actually in the film. The Russo brothers previously admitted their use of shots that didn’t actually make it to the film, and are returning to say they’ve done it again. First of all, how dare they.

“The thing that’s most important to us is that we preserve the surprise of the narrative,” Joe Russo explained in a recent interview with Empire Online. “When I was a kid and saw The Empire Strikes Back at 11AM on the day it opened…It so profoundly moved me because I didn’t know a damn thing about the story I was going to watch.”

In a response that leveled with their use of fake footage for Infinity War, Joe Russo previously explained how trailers often give everything away.

“We use all the material that we have at our disposal to create a trailer. We look at the trailer as a very different experience than the movie, and I think audiences are so predictive now that you have to be very smart about how you craft a trailer because an audience can watch a trailer and basically tell you what’s gonna happen in the film.”

In summary: Tony Stark could die, Thanos could come back to destroy the other half of the world, and Endgame could just be “Baby Shark” played on a loop for all we know.