We are almost a week away from another self-titled Weezer album entering the world. The Black Album approaches with anticipation high, and everyone eager to see what the "darker" and "more experimental" side of the band looks like.

The long-rumored release comes during a renaissance for the alt-rock band. Their last two albums have both been nominated for Best Rock Album at the GRAMMY Awards, and the delightful detour of "Africa" and The Teal Album has opened the door to a new line of fans. On the wonderful winding road of Weezer, The Black Album was originally planned as an answer and follow-up to The White Album, but was shelved in favor of the more upbeat and bouncy Pacific Daydream. "Feels Like Summer" and "Happy Hour" saw success from the album, but it was their one-off Toto cover that became an unlikely smash. It has since led to a full collection of covers, a fun appetizer album before this main event. Now on March 1st we finally get The Black Album in full force. 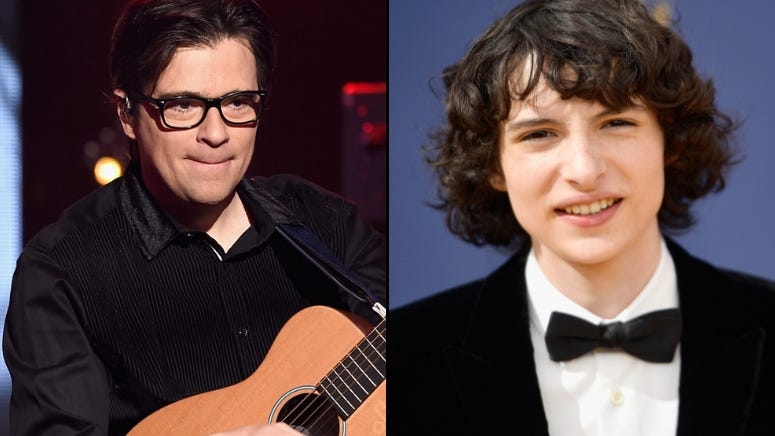 On Thursday the band released two new previews of the project.

First with the song "High As A Kite." The happy and warm sounds of the song soon turn to escape and angst, as Weezer injects clenched-fist rock after a serene start. The video for the song is similar, as a peaceful "Mr. Rivers' Neighborhood" soon devolves into a chaotic scene, with the smiles of the audience turning to terror while the band rips apart the set.

Always full of surprises the band also released the song "Living In L.A." immediately after "High As A Kite." The song is driving and pulsing, contemplating loneliness across a howling guitar line.

"High As A Kite" and "Living In L.A." are the third and fourth songs officially released for the album, but the tracklist reveals that the previously released "California Snow" will also be included.

8. "The Prince Who Wanted Everything"

Along with The Black Album, Weezer will also embark on a tour with the Pixies on March 8th. You can find the full list of dates here.