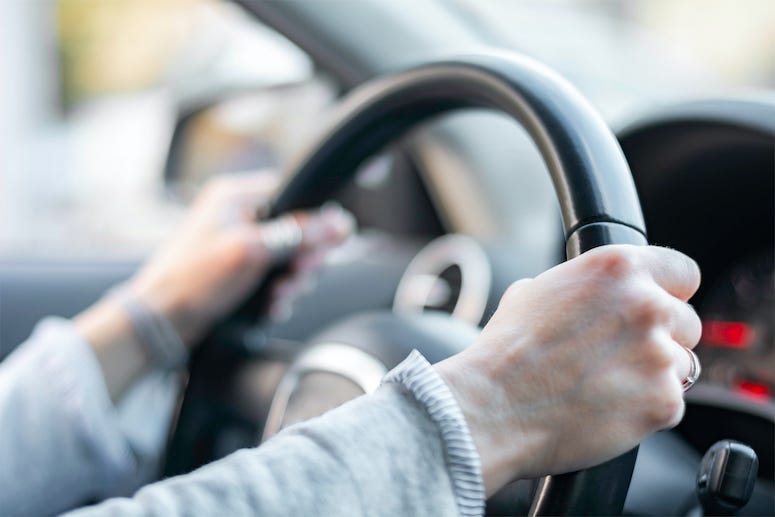 Photo credit (Photo by Getty Images)
By Miles In The Morning, RADIO.COM

31-year-old Tomasz Dymek is a unique kind of carjacker.

He asked for cash in the parking lot of a drug store in Ewing, New Jersey, when a 66-year-old woman offered him $1. Unsatisfied with the dollar, Dymek decided to steal the woman's car while still sitting in the driver's seat. He forced his way into the car, and drove off with it while sitting on the 66-year-old's lap; she was unable to reach the pedals or steering wheel.

Dymek proceeded to drive the car while sitting on the woman, from New Jersey to Fairless Hills, Pennsylvania, where it stalled.

Dymek fled on foot, but he was eventually apprehended by the police. He faces extradition and criminal and motor vehicle charges. The woman was examined by medics and gave the police a statement.