From Khal Drogo to Aquaman, and now Frosty the Snowman.

Jason Momoa has been cast to voice the role of Frosty the Snowman in a live-action adaptation of the holiday classic, according to Deadline.

EXCLUSIVE: Warner Bros and Stampede have set up #FrostyTheSnowman, a live action film that will see Jason Momoa voicing the iconic snowman https://t.co/lOwQwq3Z2J

In addition, the 40-year-old actor will perform Frosty's actions and movements through the magic of CGI.

The film's producers, Jon Berg and Greg Silverman, praised Momoa and the skills he will bring to the character.

"From his role as a fearsome count in a land of ice and fire to the oceanic success we all had with "Aquaman," it felt only right to realize Jason this time out of snow," said Berg. 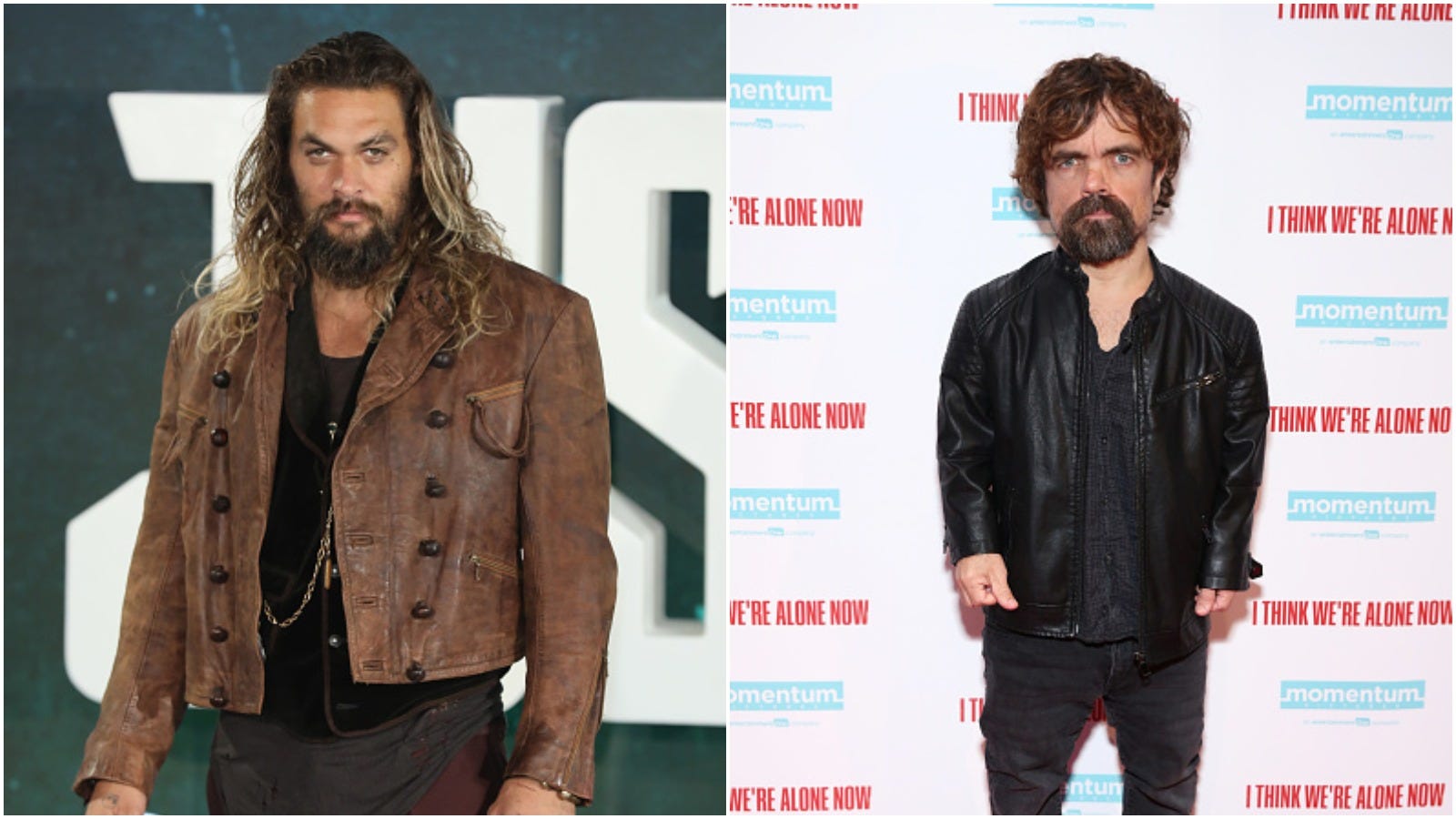 "We know Jason’s as a true human being filled with love, compassion and a deep connection to ohana… all of which is the living spirit of Xmas and Frosty," added Silverman.

The film's premiere date, or any addtional casting, has yet to be announced.

Momoa will next be seen in the remake of "Dune," which is currently set to be released on December 18, 2020.