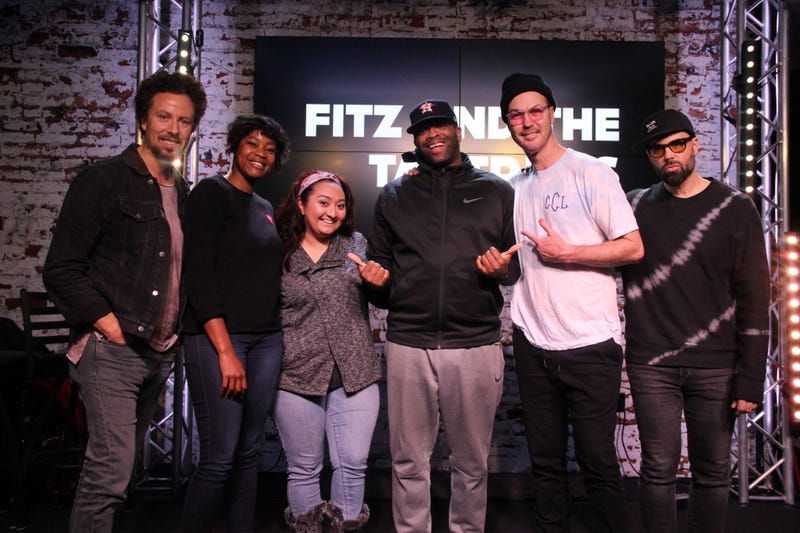 By Miles In The Morning, RADIO.COM

To celebrate the 2020 graduates of SDHS, the actors behind Bill and Ted, Alex Winter and Keanu Reeves, popped in for a "Bill & Ted"-inspired appearance in a graduation video honoring the graduates.

Before the seniors’ names were read, Winter and Reeves appeared with a video message for the San Dimas students.

Reeves was wearing a “Be Excellent to Each Other” T-shirt, referring to the infamous quote from the film, and the two introduced themselves as the “Wyld Stallyns."

They then offered words of encouragement to the graduating class.

"We know that it’s a tough time right now and you’re having to do this virtual graduation. We want to wish you the best of luck moving forward,” Winter said.

Reeves added: "Congratulations to the graduating class of 2020. Well done."

The moment can be seen at around 18 minutes in the video below.

Of course, the pair couldn't help but add references to their films.

“San Dimas High School football does rule,” Winter said, "But most importantly, we wanted to tell you to be excellent to each other.”

“And party on!” Reeves ended the message.