Phil Collins wants his ex out of his house.

Collins married Orianne Cevey in 1999, and they have two children together. Unfortunately, the couple got divorced in 2008, though Cevey has remained in the home the pair shared in Florida.

And now, Collins wants her out. 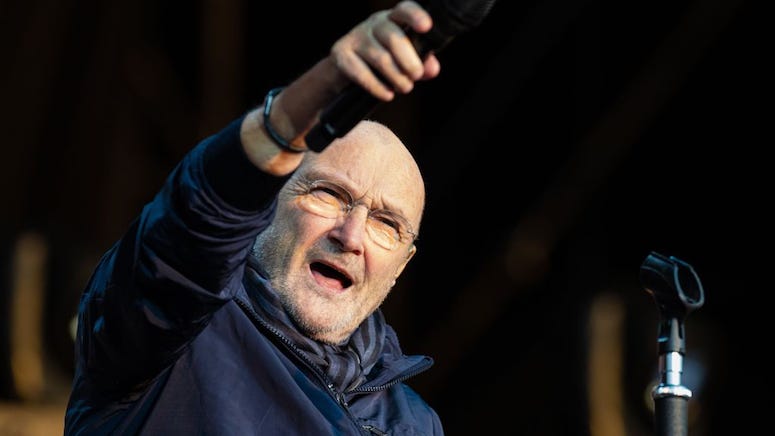 The 69-year-old has asked her to leave, but she's refused, and has threatened to release embarrassing accusations about him unless he renegotiates their 2008 divorce settlement in which Collins paid a huge settlement of $46.76 million.

Collins has refused to renegotiate, saying that she has squandered the fortune through a series of bad investments, along with an expensive divorce from the man she married after Phil. Cevey married another man in August in Las Vegas, unbeknownst to Collins.

According to TMZ, Collins gave Cevey until 3PM last Friday to vacate, but she refused. She says she's now changed the security codes and has been unruly with the staff. Collins has plans to file an eviction notice as soon as he is able.