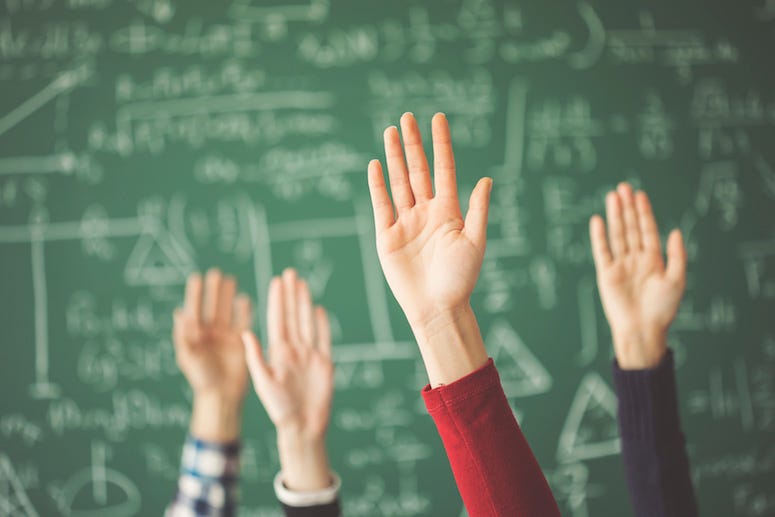 (98.7 KLUV) Becky Crandley was tired of hearing about her son misbehaving in school.

She kept receiving reports of her son Harley showing a “bad attitude,” so she decided to take drastic measures.  Becky told Metro, “I constantly threatened that I’d sit with him in school if needed, and he always laughed it off.”  Well, after an “untold” amount of detentions and isolations, she did exactly that.

At 2pm last Friday, Becky showed up to Harley’s math class, completely unbeknownst to him.  She said, "He didn’t have a clue, and he was very embarrassed for sure, I was introduced as his mum."

Becky followed her surprise appearance at her son's school saying, "I think more parents need to act upon their children’s behavior. It’s scary to think what we will leave behind one day. One thing I will not tolerate is disrespect from my sons towards any woman and my eldest has been rude recently in secondary school towards his female teachers. His mummy bear has had enough for sure, my foot is down and I will not lose."