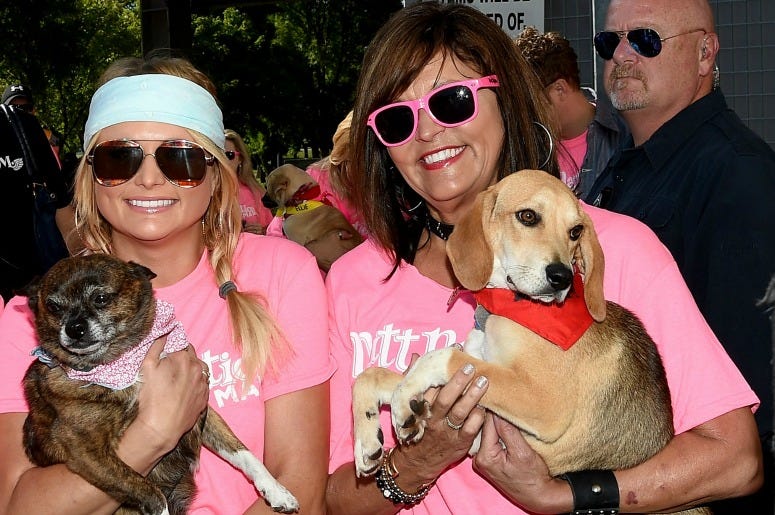 (KFRG) - The stepping stones of life sometimes lead you down an unexpected path. 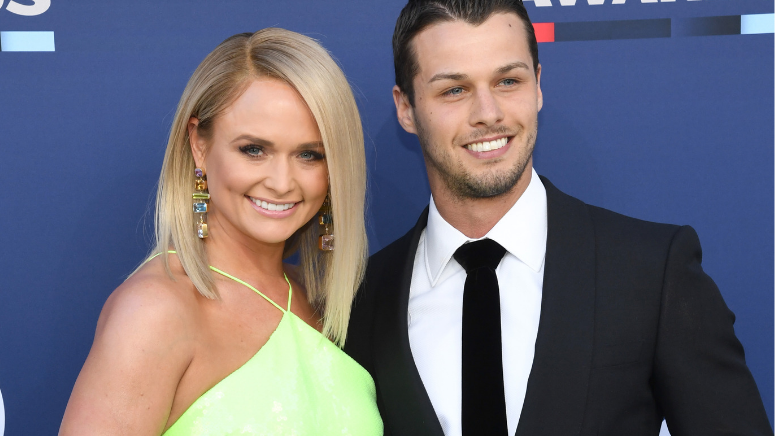 Such is the case for Miranda Lambert and the formation of her non-profit foundation, MuttNation, which promotes the adoption of shelter pets, and spay and neuter awareness.

Her parents both worked as private investigators, so getting answers is something they're both used to doing. "We've been able to help with natural disasters and help shelters renovate, we kind of have our hand in everything," Miranda, who owns eight rescue dogs herself, recently explained to PopCulture.com. "That's why we wanted to start it, because we wanted control of where the money that we raise could go to. My mom used to be a private investigator, so she vets it pretty hard, wherever we give money to."

"She's very involved," the "Kerosene" singer added about her mother Beverly. "Pretty much every decision we make has to go through her."

But make no mistake, Miranda is still very much in the mix. "I'm as hands-on as I could possibly be. I want to be more hands-on."

She's also grateful that she has the opportunity to promote something she believes so much in. "When you finally get to place in your career where people are paying attention, you have to decide what you want to use your platform for," she continued. "I just knew right away it was gonna be dogs — I've grown up with dogs my whole life and strays and people just dumping them off — I grew up in the country."

“Music and rescue animals are the two driving forces in my life and I’m so fortunate that the success I’ve had with my music allows me to help shelter animals more than I dreamed possible," she noted in a press release in March, which also revealed the foundation had donated $150,000 to animal shelters nationwide. “MuttNation’s 10-year milestone is amazing and what we’ve been able to accomplish gets better every year. Just in this past year, alone, we helped 1,776 shelter pets find their forever homes.”

You can learn more about MuttNation here.