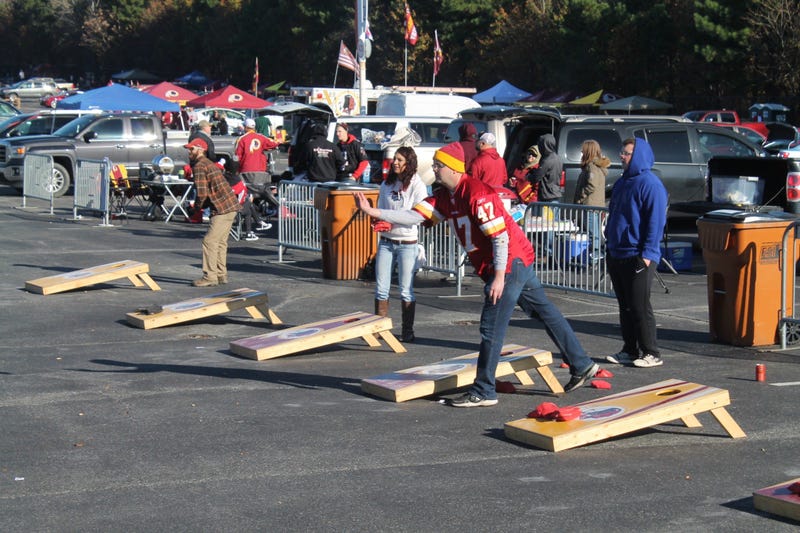 Photo credit Photo by 106.7 The Fan Street Team
By RADIO.COM

It was speculated last week that Dave Grohl and Krist Novoselic were up to something, and many guessed that there was going to be a Nirvana reunion at this weekend's Cal Jam in San Bernardino.

Well, it happned, and it was more glorious than you could imagine. The guys played 6 songs after the Foo Fighters encore, including "“Serve the Servants,” “Scentless Apprentice” and “In Bloom,” before closing the night with “Breed,” “Smells Like Teen Spirit” and “All Apologies.” Joan Jett and Deer Tick’s John McCauley filled in on vocals for three songs each.

What do you think of the performances? Pretty epic right?

See you in the pit!