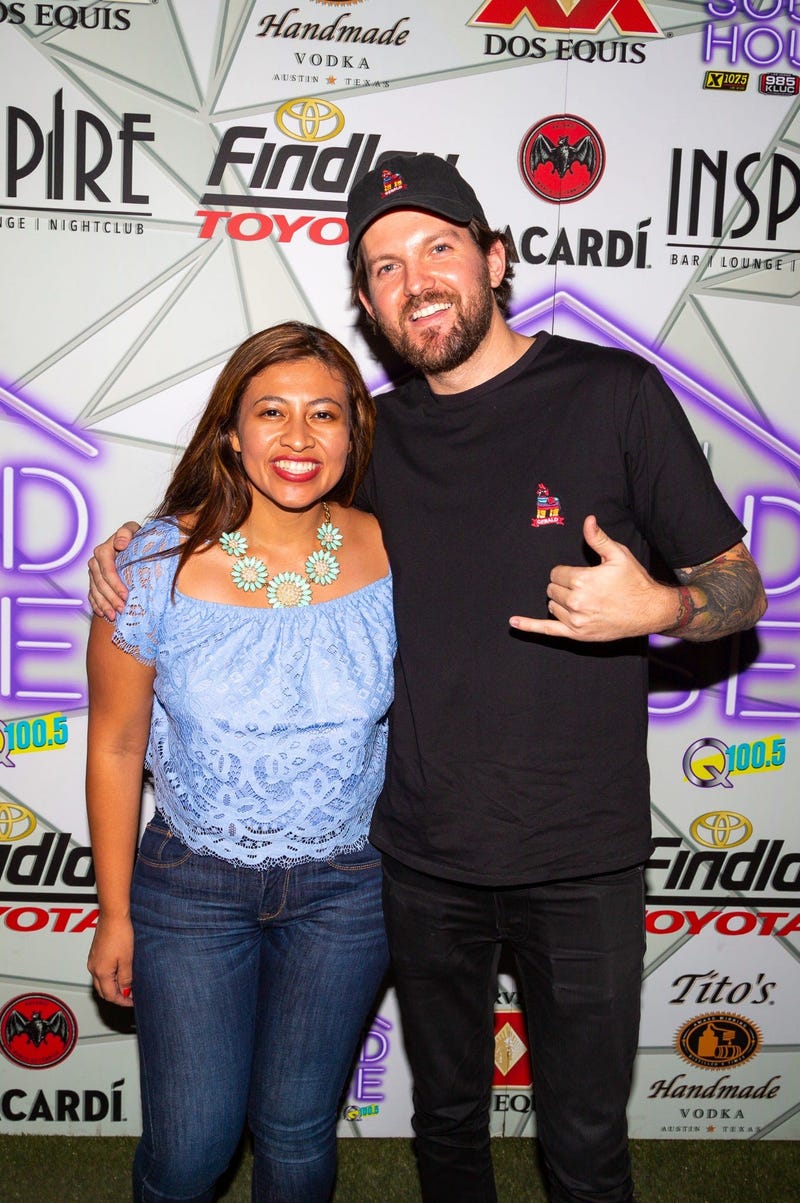 10,920 -- that’s the number of red bandanas that volunteers tied together to break a world record and to honor a fallen 9/11 hero.

24-year-old Welles Remy Crowther, who has come to be known as “the man in the red bandana” was killed on September 11th, 2001 while saving people in the south tower of the World Trade Center, covering his nose and mouth with a red bandana to protect himself against the smoke and debris while rescuing those on higher floors.

New York traffic lawyer turned documentarian Matthew Weiss tells his story in the film Man In Red Bandana and yesterday people from across the country gathered in NYC's Central Park to break the current world record of 7,652 bandanas tied end-to-end.

Welles’ parents, Alison and Jefferson Crowther, tying the last red cloth on number 10,920 to continue to connect with their son’s memory and pay tribute to his courageous and selfless efforts.