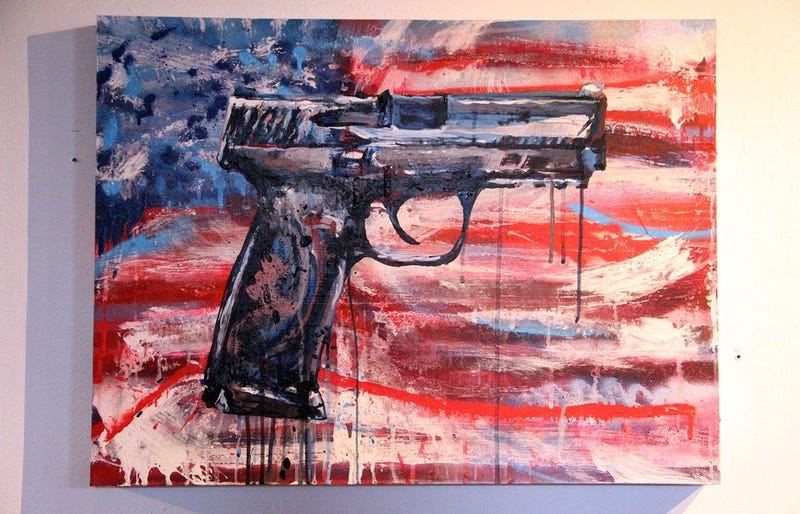 Roger Daltrey of The Who had a lengthy interview with Rolling Stone touching on a wide variety of topics.

When asked if he hoped to be singing "Won't Get Fooled Again" in his eighties, Daltrey said "That’s the only song I’m bloody bored ****less with. I don’t know why, but I’m being honest. All the others I can approach like I’m singing for the first time. I don’t know what’s happening there psychologically. Maybe it’s the song, but I never seem to be in the same pocket where I’m singing it for the first time."

Elsewhere in the interview, Daltrey says he doesn't really seem to be a fan of today's music. Outside of Florence and the Machine that is.

"I like Florence and the Machine, but it’s mostly old people like Jerry Lee Lewis and Chuck Berry. The fire in their bellies, it was brilliant" said Daltrey. "Then you suddenly realize, who has fires in their bellies today? I mean, I listen to a lot of the bands that are out there, and there’s an awful amount of emperor’s new clothes."

Needless to say, it was quite an entertaining interview.