Wyld Stallyns shall ride once again.

Actors Alex Winter and Keanu Reeves posted a short video to the film's Facebook page announcing that the Bill & Ted trilogy will officially be completed by the summer of 2020.

Standing in front of the famous Hollywood Bowl, the duo used it as a backdrop to drop some big news. "“It looks like we might, actually, hopefully, make a movie this summer. Bill & Ted 3: Face the Music,” said Winter and Reeves. 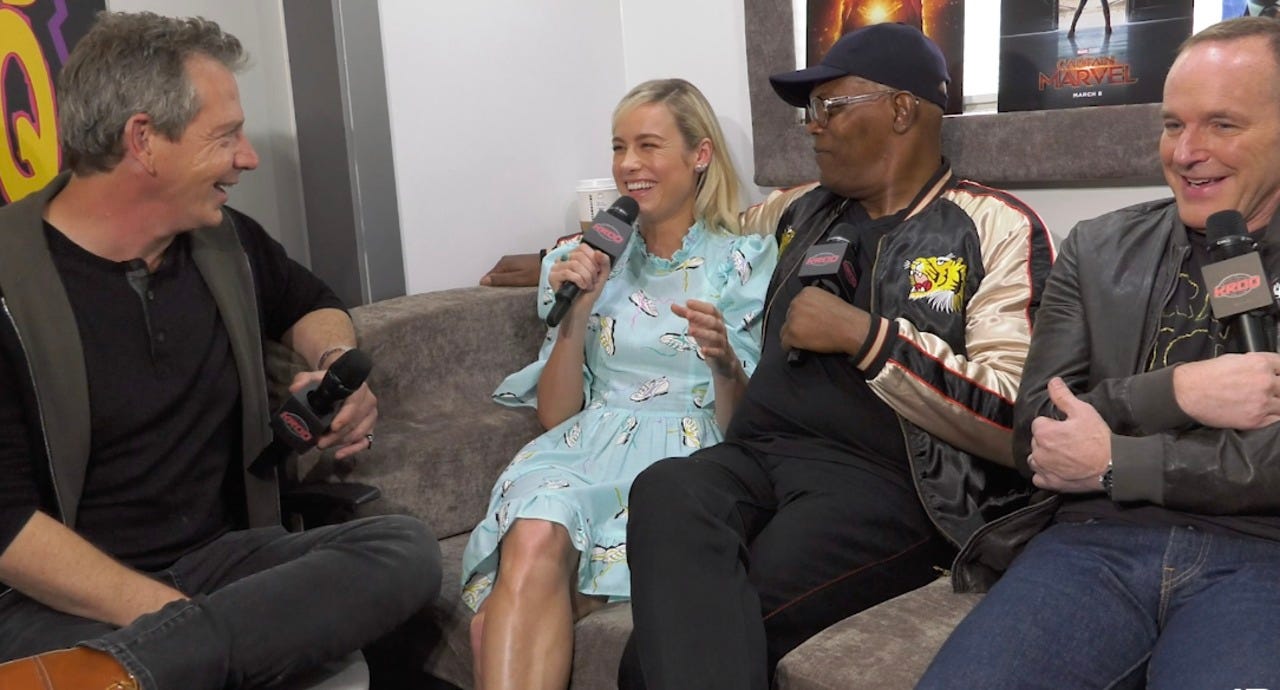 In July of 2018, Reeves told Yahoo! Entertainment that even though he, Winter, and the creators had been aching to get Bill & Ted 3: Face the Music made for a while, the reasons why it might not have gotten off the ground would have be due to the business end of Hollywood (financing, deals, rights, etc).

But it seems like that''s becoming less of a concern.