The conservationists at the UK’s Chester Zoo have a lot to celebrate this holiday season. They welcomed an unprecedented number of baby animals in 2018. While the cubs, calves and babies are certainly cute and fun to look at, many of them come from critically endangered species; making their births vital in the effort for conservation.

Here’s a look at some of these precious little additions. 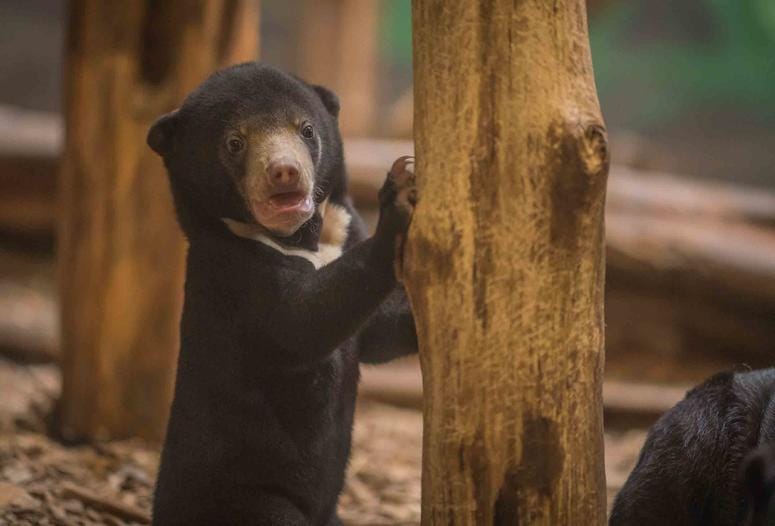 This is Kyra; the first sun bear to be born at the zoo. She is born to parents who were thankfully rescued from poachers in Cambodia. 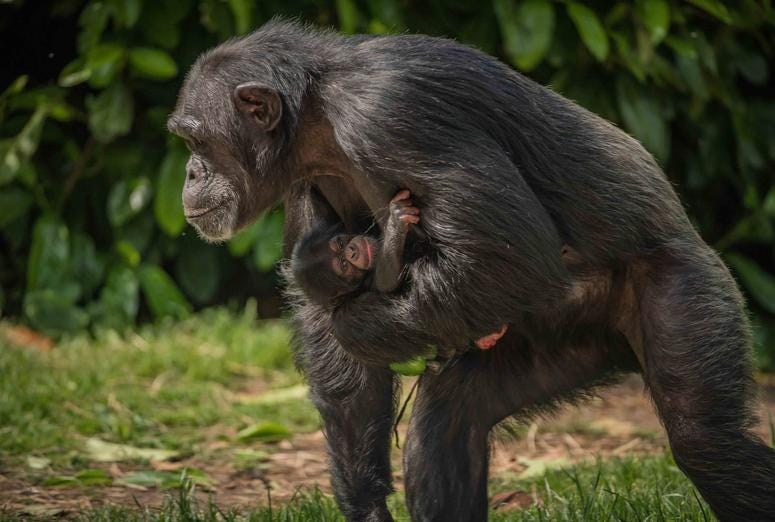 This cute chimp’s name is Stevie. She is a critically endangered Western chimpanzee. The subspecies is one of the rarest in the world. This little rock star is named after Stevie Nicks. 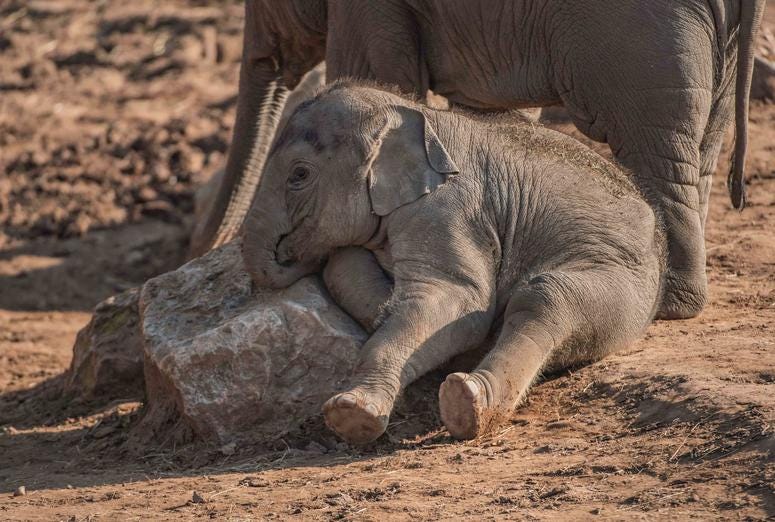 Anjan is an astonishing baby. While elephants are known for their long gestation periods, this little-big guy was born a whopping three months late. 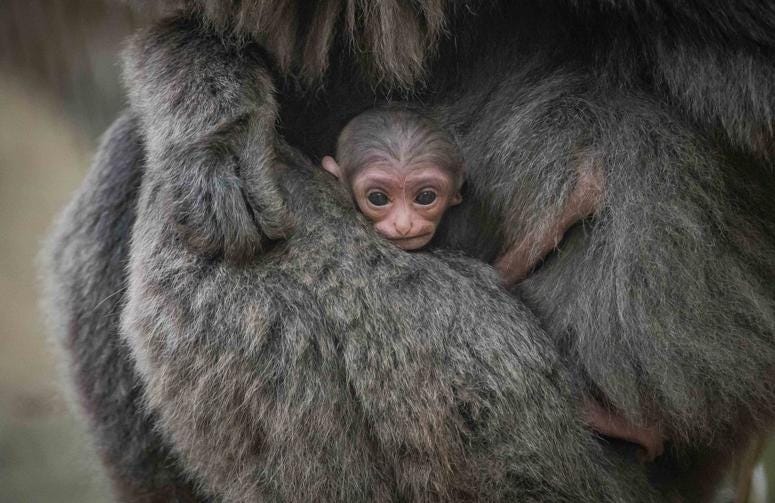 This tiny silver gibbon’s name is Tilu. The youngster is a crucial addition as there are only 4,000 remaining on the island of Java, Indonesia. 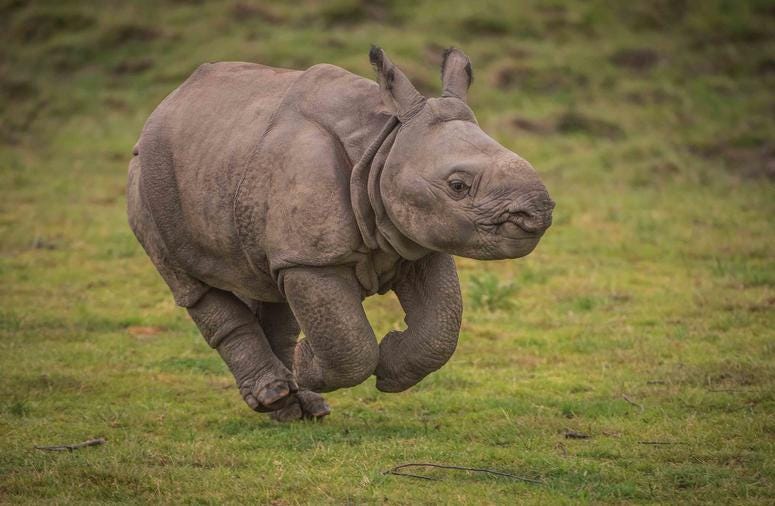 This future gentle giant’s name is Akeno. The one-horned rhino is part of a critically endangered species. At one point there were less that 200 in the wild. Thanks to conservation efforts there are around 3,500 in India and Nepal. While it’s an improvement the number is still frighteningly very small. 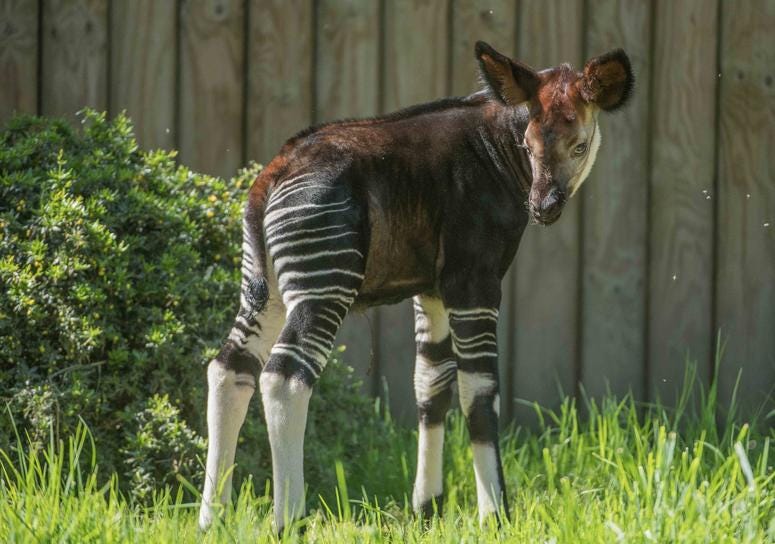 This is an Okapi calf named Semuliki. The elusive species has declined in the wild by nearly 50 percent in the last two decades. 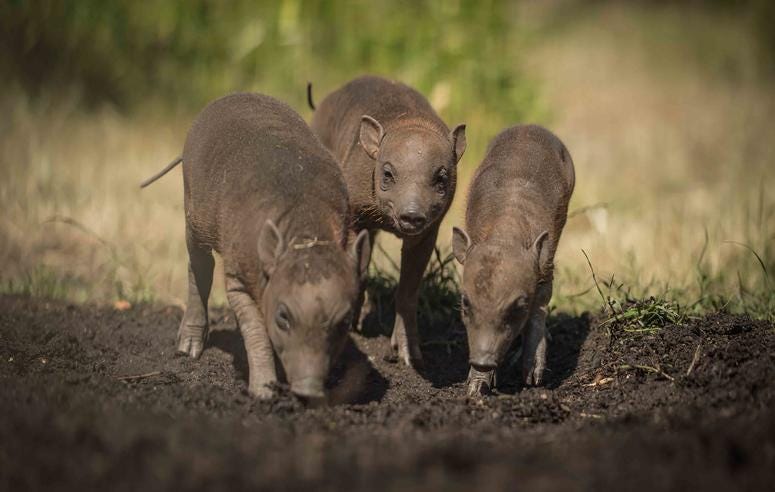 These three little pigs are from a species called babirusa; the world’s rarest pig. They were once fairly common but they endured catastrophic habitat loss on top of being hunted for their meat. 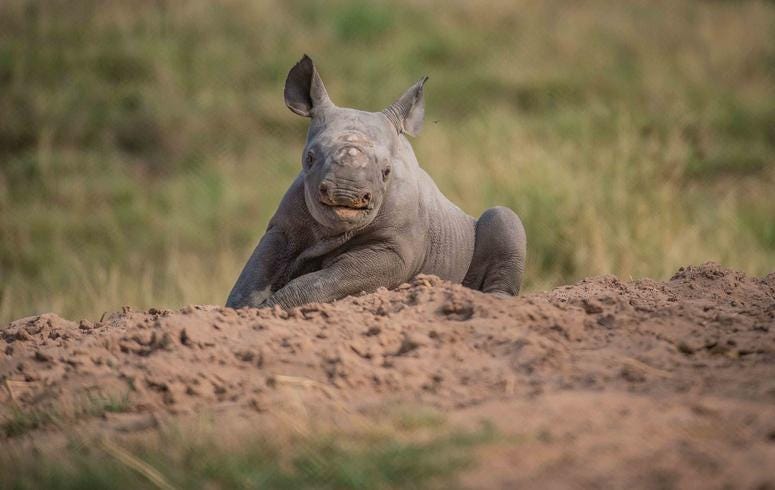 Last but certainly not least is this Eastern black rhino named Jumaane. He was born during the day right in front of a few lucky zoo visitors. These rhinos typically give birth at night or in the very early morning.

Hope you enjoyed meeting some of the zoo’s most prized possessions. Now click on the video above for another dose of cute.