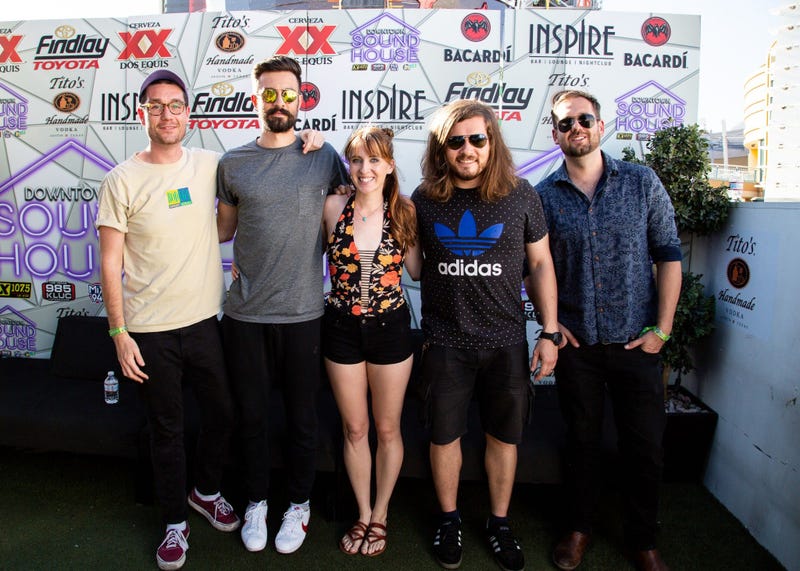 The Struts are literally the definition of Rock & Roll.  The UK foursome have opened for The Rolling Stones, performed with Mötley Crüe and have a swagger about them that instantly transforms you into Kate Hudson’s character in Almost Famous within seconds of hearing their magnetic British dialect. But, I digress…

With their latest single "Body Talks" out now, we figured the easiest way to learn about their bodies would be through the game Operation.  Naturally.

While it was fun to learn what their body parts would hypothetically say if they could talk, we did learn the real meaning behind “Body Talks.”  Frontman Luke Spiller explains it as a “bluesy dance track” written about “those few seconds when you sort of like lock eyes with someone on the dance floor and you end up sort of getting close to each other without having to say any words.”

“Body Talks” is the first song from their highly anticipated sophomore studio album due this year.  They haven’t given a release date just yet, but they were able to confirm that “it will be on a Friday sometime this year” – gotta love the mystery!

And just in case you watched the video above and were concerned, don’t worry, no one was fired in the making of the video.

Now that you have some background info for it, listen to their latest single below: