Drake is returning to his television roots with a new HBO series, this time with his name on a producer’s chair instead of in the acting credits. 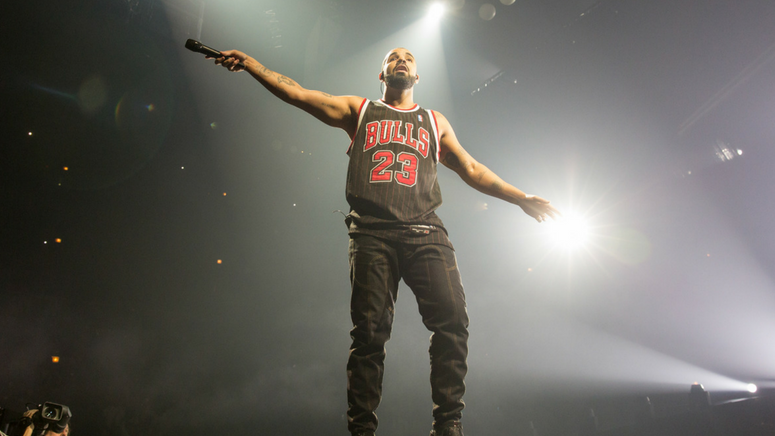 "This is the feeling I've been searching for my entire life," a clearly out-of-it Zendaya voices while stumbling down the middle of a road. Euphoria is a teen drama that’s executive produced by Drake and manager Future the Prince.

The trippy first teaser for Euphoria gives the first look at Zendaya as Rue, a drug-addicted teen who’s fumbling her way through high school. Set to debut later this year, the new HBO series is a take on an Israeli series of the same title that follows the struggles and adventures of a group of teens.