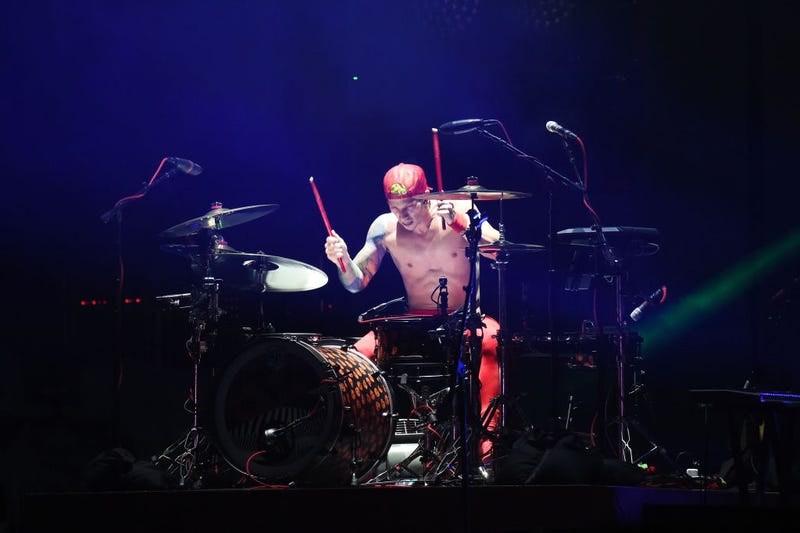 Twenty One Pilots are one of the biggest bands in the world. As a crossover duo that’s embraced by fans of alternative, pop, rock, and everything in between, Tyler Joseph and Josh Dun have seen success across the board. So much success that 2015 album Blurryface has never left the charts. 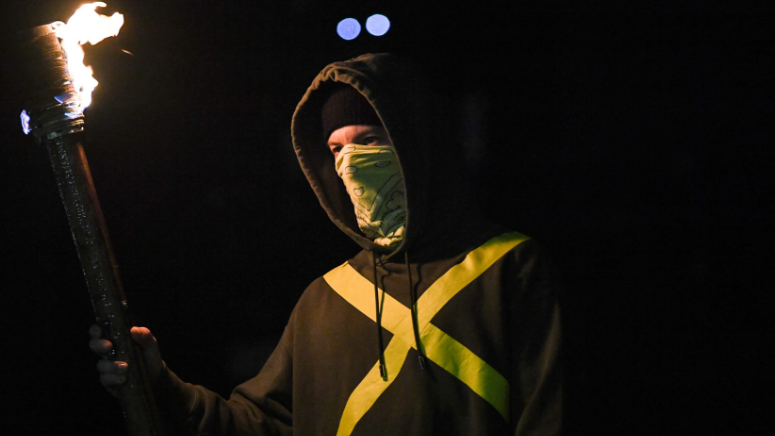 Twenty One Pilots Surprise With “Chlorine” Music Video: Here’s What We Think it Means

Just around the corner from its four-year anniversary, Blurryface is also readying to celebrate a full four years on the Billboard 200 album chart since it May 17, 2015 debut. With smash hits like “Tear In My Heart,” “Stressed Out,” and “Ride,” it’s no surprise Twenty One Pilots' breakthrough album is still crushing it.

After a No.1 debut, the album has maintained in the Top 200 for the past 208 weeks. Blurryface currently sits at 147, an 11 spot increase from last week and a spot that will likely be boosted thanks to the album’s upcoming anniversary.

Most recent release Trench is also still on the Billboard 200 album chart. Currently sitting at 122, the October 5, 2018 release has been charting for 31 weeks.

Revisit the Blurryface era with a nostalgic recollection of the first time Josh and Tyler ever heard themselves on the radio.