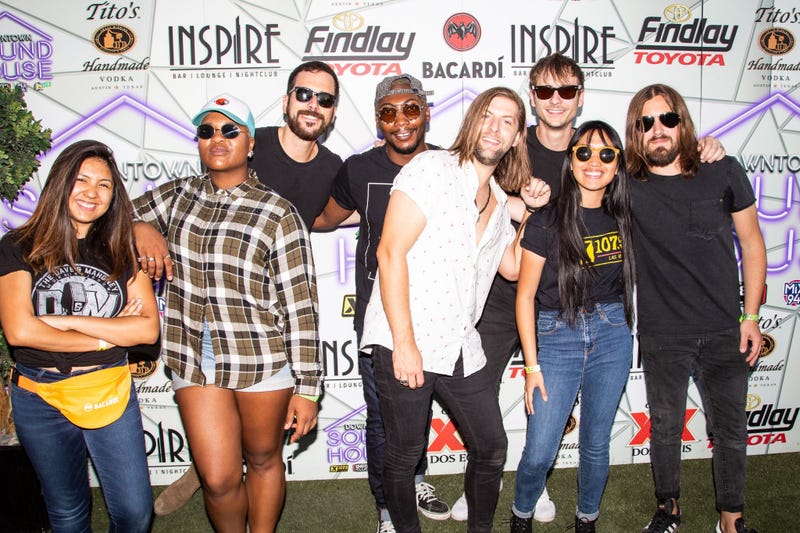 They may not have known it at the time, but while performing on a small stage in a London club, Freddie Mercury, Brian May, Roger Taylor and John Deacon would one day make themselves into musical icons.

Now fans will be able to watch the band's rise from a regular pub band to the legendary, stadium-selling rock gods we know them as in the upcoming Queen biopic, Bohemian Rhapsody. The film hits the big screen November 2nd.

Rami Malek (Mr. Robot, Night at the Museum, The Voyage of Dr. Dolittle) stars as Freddie Mercury. The film follows the frontman's entry into the band, their rise to fame, how Mercury dealt with his sexuality, and his eventual passing from AIDS.

According to the trailer's description, "The film traces the meteoric rise of the band through their iconic songs and revolutionary sound, their near-implosion as Mercury’s lifestyle spirals out of control, and their triumphant reunion on the eve of Live Aid, where Mercury, facing a life-threatening illness, leads the band in one of the greatest performances in the history of rock music."