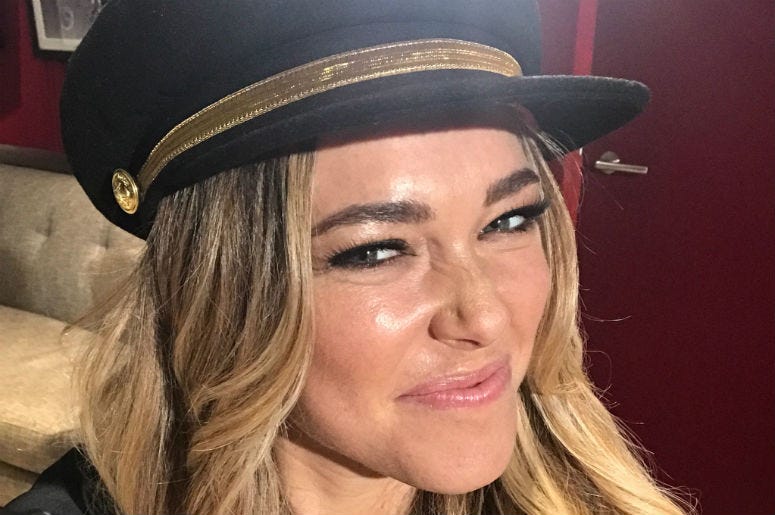 "Fight Song" has been used as a message of inspiration for a ton of charitable causes since the song's release in 2015. Platten revealed that a lot of credit is owed to her record label and the song's publishing company.

"It came from the top down that if it has anything to do with a cause that we believe in, so then it is doing good in the world, we can clear it for free," Platten said when speaking song's publishing company allowing the song to be used in movements across the globe.

Platten also got candid about the process of writing new music.

As for her dream collaboration? Platten told us that she'd love to work with Mark Ronson. That sounds like an awesome pairing to us!