Sources familiar with the situation tell WEEI.com's Rob Bradford, however, that the players involved aren't currently realistically the package the Sox would get in return for Betts.

Still, the proposed framework of a Betts deal offers some intrigue.

The report from the Hall of Fame baseball writer offers the most specific list of names involved in a potential deal for the Red Sox outfielder. It also pushes along the recent narrative that a trade between the Red Sox and Dodgers might not be far off. 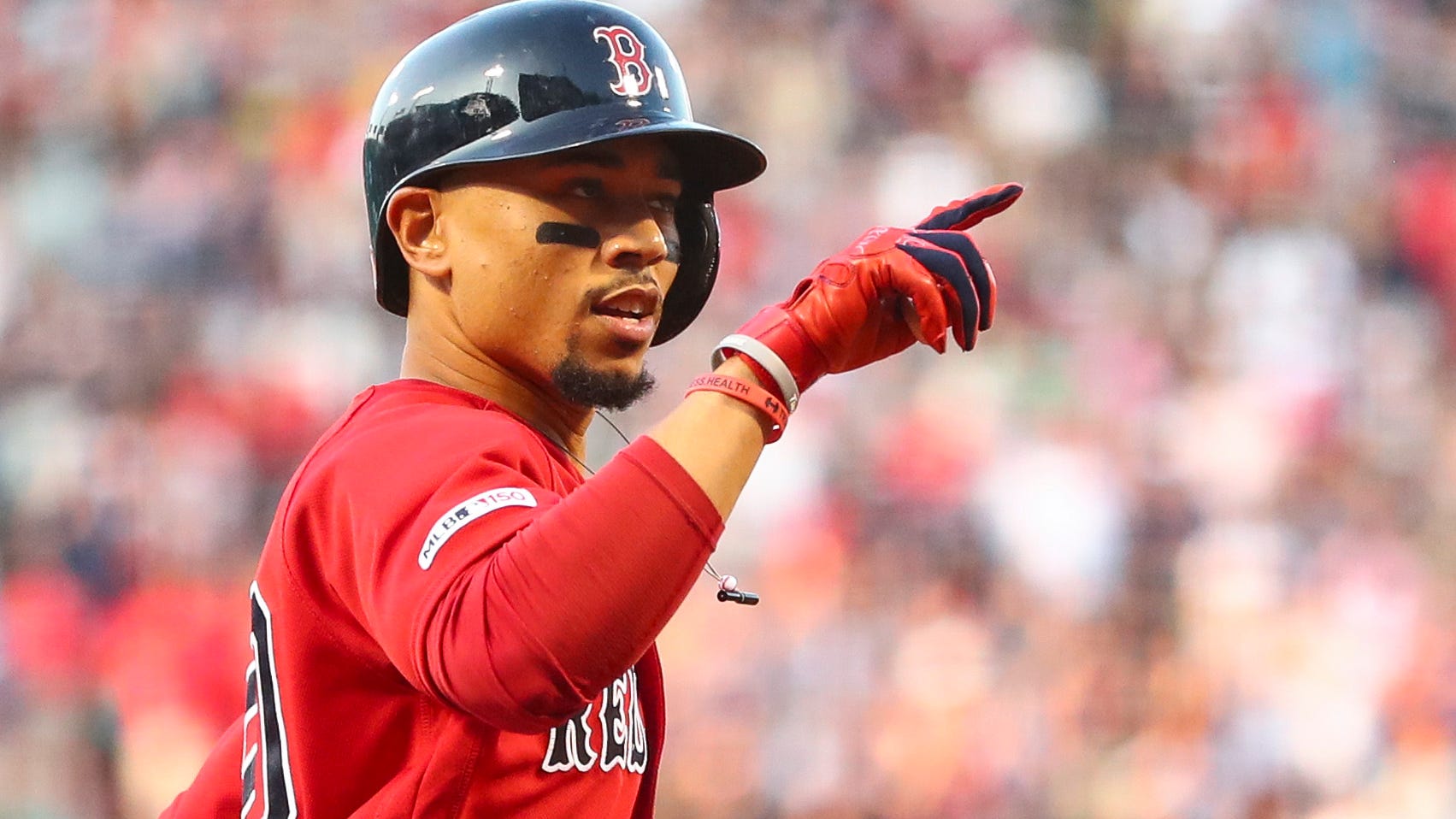 The centerpiece of the deal would be Verdugo, a 23-year-old, left-handed-hitting outfielder who hit .294 with an .817 OPS in 106 games with the Dodgers, claiming 12 home runs. He mostly manned center field.

The 21-year-old Downs is an infielder that came to the Dodgers in the deal for Yasiel Puig, having been picked by the Reds in the first round of the 2017 June Draft. The middle infielder played most of the 2019 season in High-A Rancho Cucamonga before playing in 12 Double-A games.